In June, Air Serbia will be introducing direct flights to no less than nine new cities, which is the biggest number of new destinations since 2013, when the company started operating under its current name. With the introduction of regular year-round flights to Kiev, Madrid, Barcelona, Rijeka, Krasnodar, Helsinki and Cairo, as well as seasonal routes to Nice and Zadar, the national airline is increasing the number of its destinations by almost 20%.

The non-stop service to Kyiv will be operated three times a week on Tuesdays, Thursdays, and Sundays on a Bombardier CRJ-900 aircraft with departures from Belgrade at 18:05, from Kyiv at 21:40. The flight time – 1 hour 45 minutes.

“With the introduction of no less than nine new routes in just one month, Air Serbia has once again confirmed it is the regional leader in commercial air transport. We are very happy because we managed to significantly improve the functionality of our network, through careful selection of destinations, and in accordance with our passengers’ desires and the strategic plans for further expansion. The new routes that are being launched are a result of hard work by numerous departments of the national airline, over several months, which makes us extremely proud”, said Air Serbia’s CEO Duncan Naysmith.

By connecting the Serbian capital with nine new, strategically selected destinations and by expanding the Air Serbia international network to 49 destinations, our national airline provides strong support for our economy and drives tourism growth. 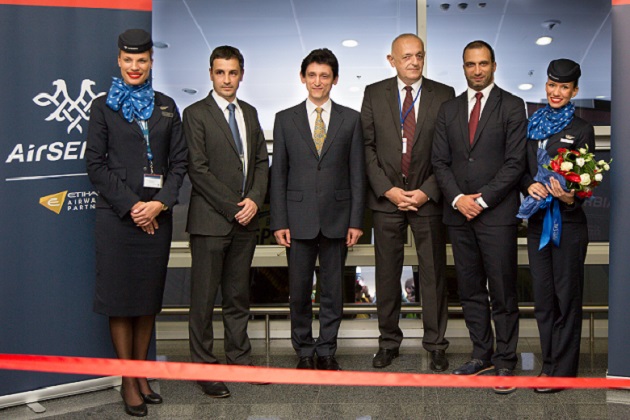 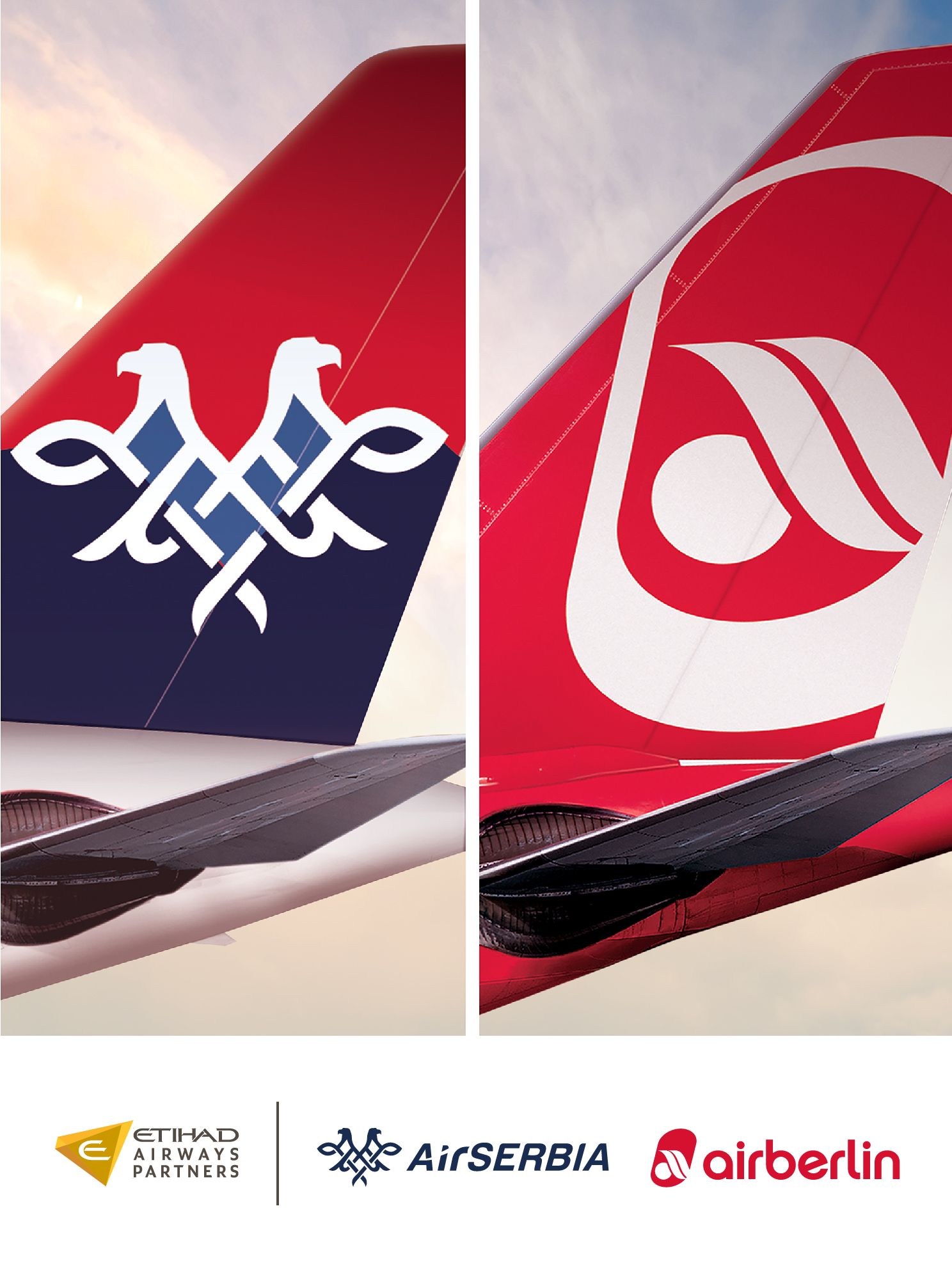 Comments Off on Air Serbia Relaunches Flights to Kyiv