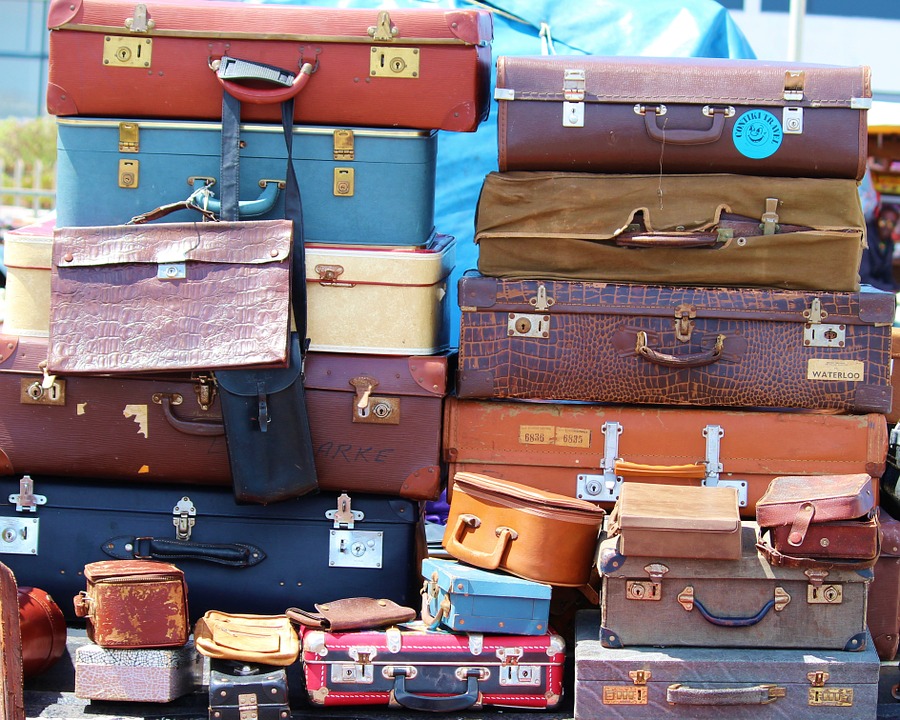 Aeroflot has launched online service in order to help passengers to check the status of their lost baggage. This function is based on international search programme World Tracer and gives an opportunity to receive information about the status of the lost baggage and see if it has been found, has arrived or is being expected to arrive.

The new service is implemented within a comprehensive innovation programme. One of the fastest growing companies on the Russian market, Aeroflot has introduced high-tech solutions across its operations and actively pursues promising innovations. Russia’s flagship carrier is one of Europe’s leading airlines in terms of quality of service and safety performance, and operates one of the youngest fleets of any major airline worldwide.

Aeroflot cooperates with TripAdvisor to enhance customer feedback and service 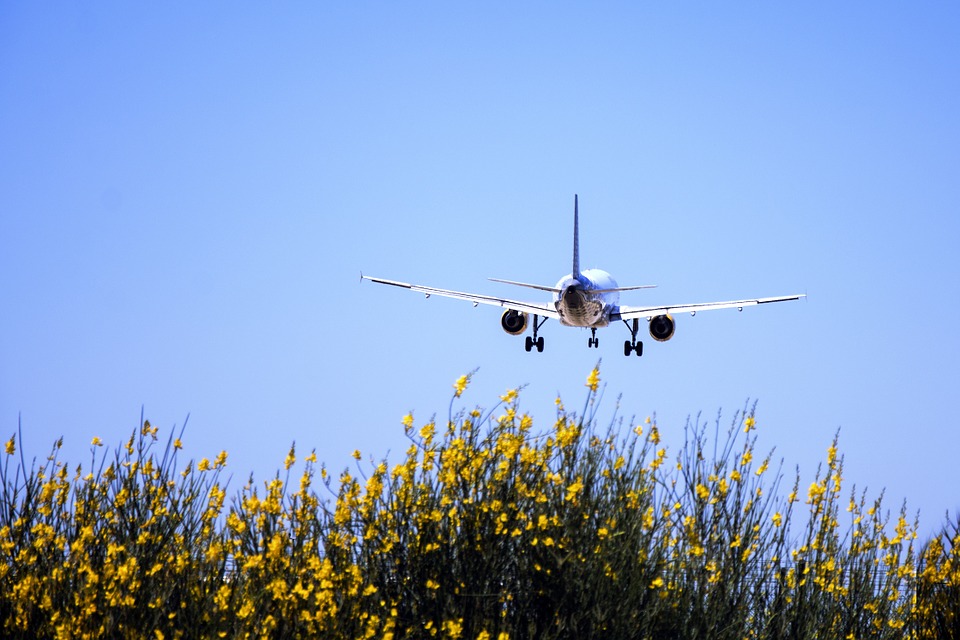