On October 7, 2018, Air France will celebrate the 85th anniversary of its creation and will be launching a few months of festivities on the theme of innovation in all its forms within a company which is resolutely looking to the future.

From October 5 to 7, to launch this anniversary period, Air France customers will be able to enjoy an exceptional offer with more than 85 European and French destinations at 85 euros per round trip. To benefit from this offer as from October 5, go to https://www.airfrance.com.

From October 5 to 8, Air France’s heritage and innovative spirit over the years will be in the spotlight. “Vintage” flights and entertainment in the boarding lounge and in the Air France lounges are planned with initiatives led by the company’s staff, with cabin crew in period uniforms, exhibitions of historical photos, special touches such as the distribution of postcards and sweets, as well as many other surprises for customers travelling on certain Air France flights during this four-day period.

The return flights AF022 and AF023 on October 5 and 7 between Paris-Charles de Gaulle and New York-JFK will launch the festivities with a crew in period uniforms and special touches for customers.

On Monday October 8, 2018, on the medium-haul network, customers travelling on flights AF1062/AF1063 between Paris-Charles de Gaulle and Stockholm and on flights AF6104/AF6115 between Paris-Orly and Toulouse will also be able to enjoy these “vintage” events. 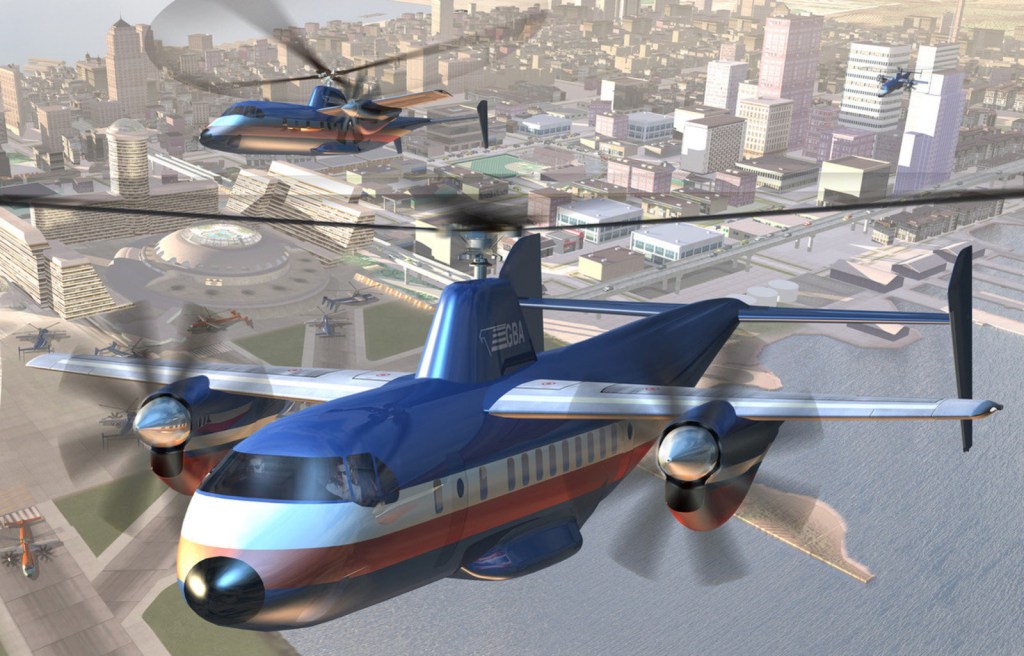 Comments Off on 85 Air France Destinations at 85 euros