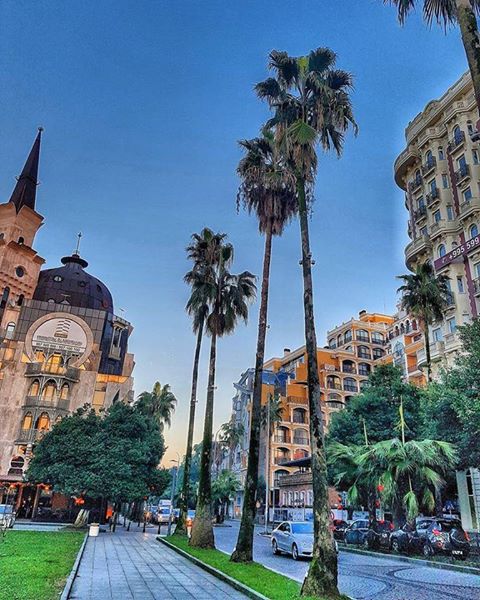 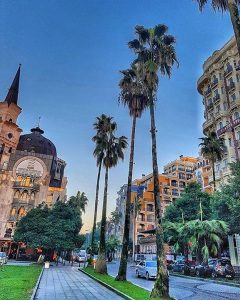 Odesa- Tbilisi flights will be operated two times a week on Wednesdays and Saturdays at 16:00 from Odesa and at 13:30 from Tbilisi (local time).

Odesa- Batumi flights will be operated two times a week on Thursdays and Sundays at 15:15 from Odesa and at 13:15 from Tbilisi (local time).

The new flights will be operated on Boeing 737 aircraft with two cabin classes: Economy Class and Business.