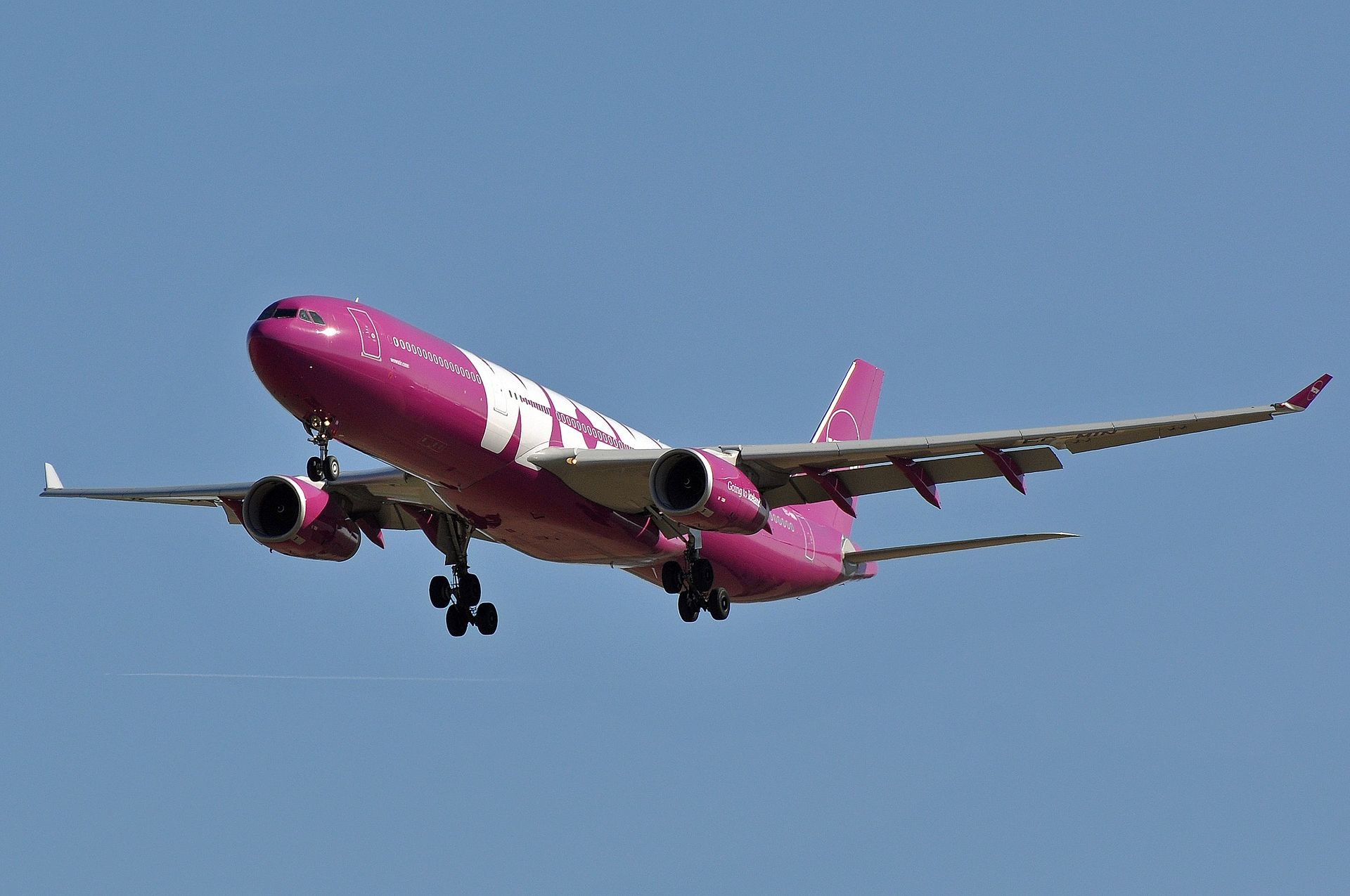 In just over three months, WOW air will launch its much anticipated flight service from the U.S. to Indira Gandhi International Airport (DEL) in New Delhi, India via Iceland beginning December 5, 2018. To celebrate, WOW air is offering one-way tickets to the Indian capital for $199. The new route will provide millions of Americans in seven major metro areas across the country an extremely affordable way to visit the lively city. 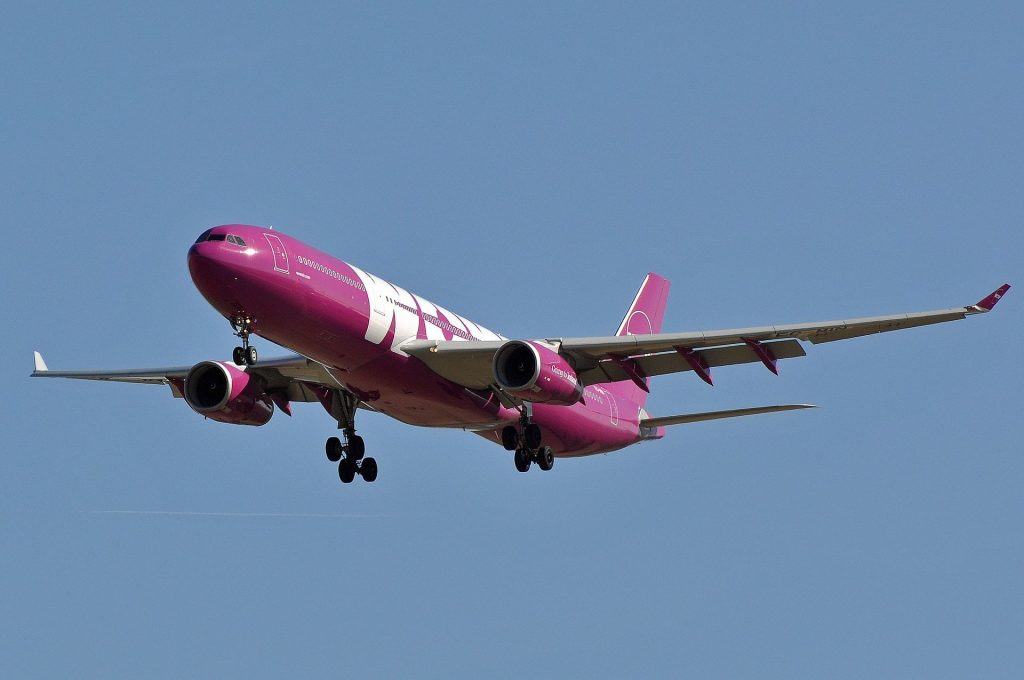 New Delhi, a blended metropolis of old and new, is a fast growing and vibrant city with historic sites and unrivalled culture. The Delhi region, acting as the capital of various empires in ancient India, has over 60,000 recognized monuments; visitors can travel to the Lotus Temple among other notable temples and tombs. Visitors can also enjoy the National Gallery of Modern Art and take advantage of the best markets of India lining the bustling streets.

WOW air will use brand new Airbus A330neo aircrafts on the Delhi route, which are outfitted with WOW premium seats offering at least 37 inches of legroom.

Comments Off on WOW Launches Service To New Delhi, India