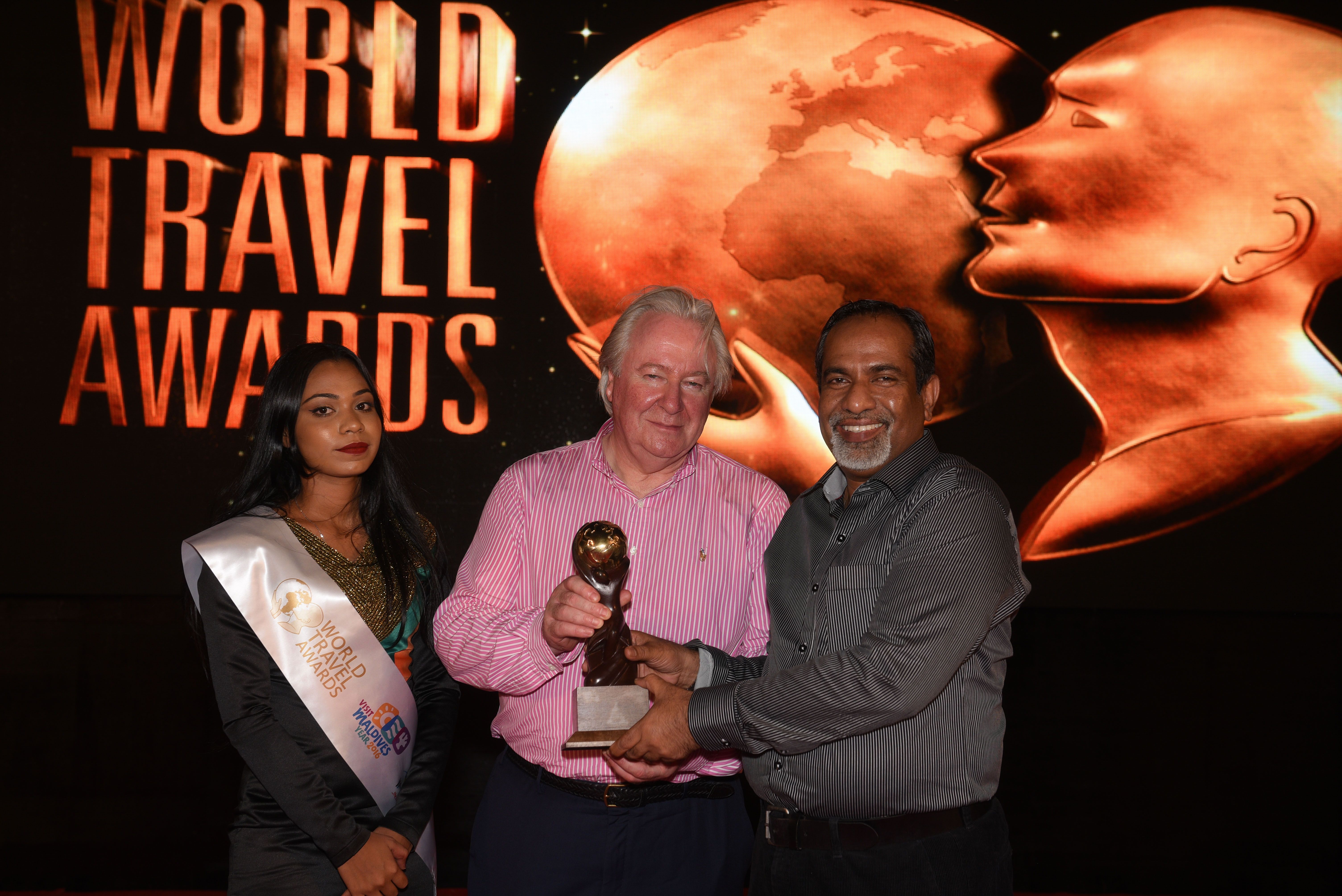 The World Travel Awards Academy has recognised two global hospitality icons with the title of ‘Tourism Pioneer’ during the Grand Final Gala Ceremony 2016. 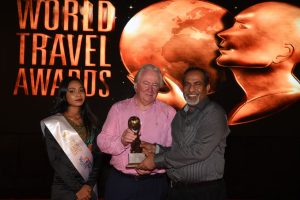 The title is a discretionary award, reserved for those few individuals and organisations which can truly be said to have had a transformative impact on global hospitality; those innovators who blaze a trail for others to follow.

Renowned for being one of the most energetic and visionary businessman in the Maldives, Sun Siyam Resorts Chairman and Managing Director, the Honourable Ahmed Siyam Mohamed, was the first recipient this year.

Since the inception of his first company he has carefully developed his business to create a thriving resort chain in less than two decades. Today, he is a well-respected businessman in the country and a much loved philanthropist.

He continues to inspire and guide over 3,000 dedicated and motivated employees and has earned the respect and admiration of all his staff and business partners.

Also honoured with the prestigious title at the Grand Final 2016 was Trans Maldivian Airways and its Chief Executive, Mister A.U.M. Fawzy.

The carrier has played a vital role in the development of tourism in the destination.

Having joined the company he now leads in 1995 as part of the finance team, Fawzy has since climbed up the corporate ladder to become leader of the world’s largest seaplane company.

Under his stewardship the company has gone from flying a handful of passengers each year, to transferring over one million passengers to over 60 partner resorts across the Maldives.

He has without a doubt played a pivotal role in the development of tourism in the Maldives archipelago, with a fleet of 45 aircraft binding the nation together like never before.

The awards were presented during a glittering event at The Sun Siyam Iru Fushi in the Maldives.World Travel Awards was established in 1993 to acknowledge, reward and celebrate excellence across all sectors of the tourism industry.

Today, the World Travel Awards brand is recognised globally as the ultimate hallmark of quality, with winners setting the benchmark to which all others aspire.

Each year World Travel Awards covers the globe with a series of regional gala ceremonies staged to recognise and celebrate individual and collective successes within each key geographical region.

World Travel Awards Gala Ceremonies are widely regarded as the best networking opportunities in the travel industry, attended by government and industry leaders, luminaries, and international print and broadcast media.