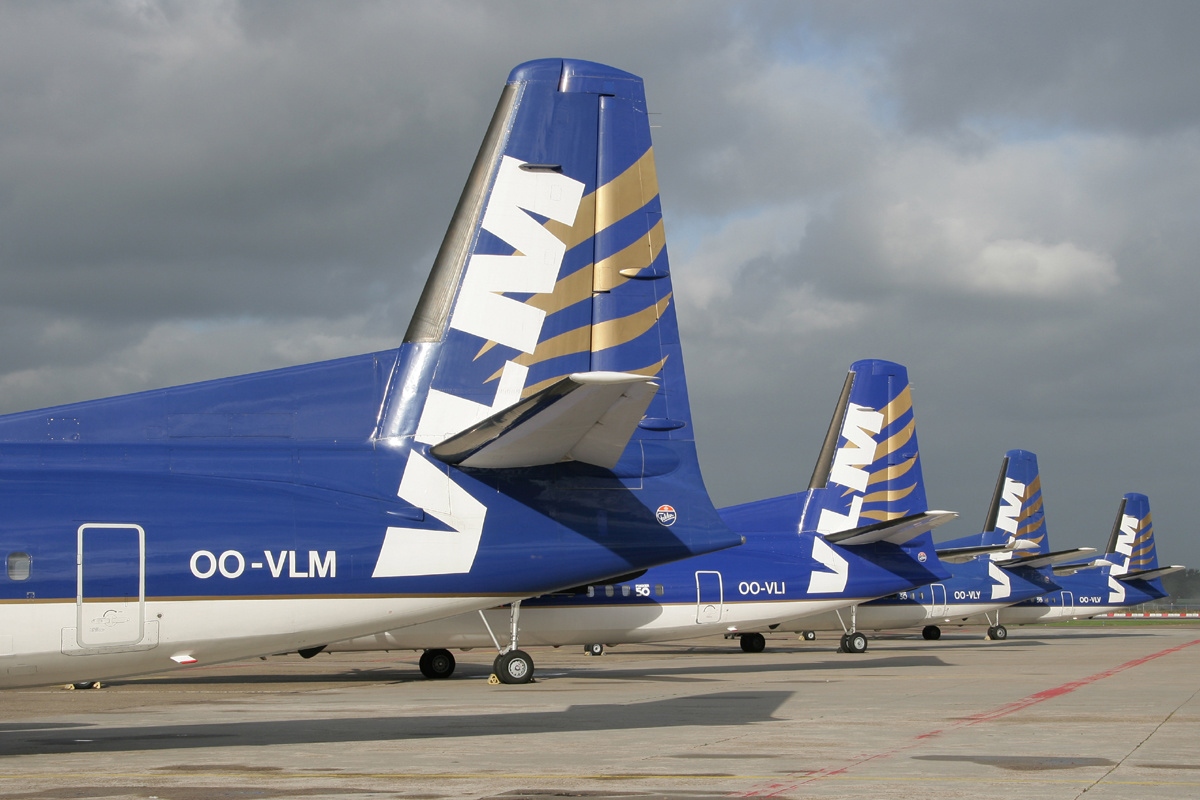 The Belgian-Slovenian VLM Airlines officially announced the establishment of seasonal flight connections between Maribor airport and airports in Split and Dubrovnik in Croatia. Until 29th August, the airline will connect the cities twice a week with a 50-seater Fokker 50. 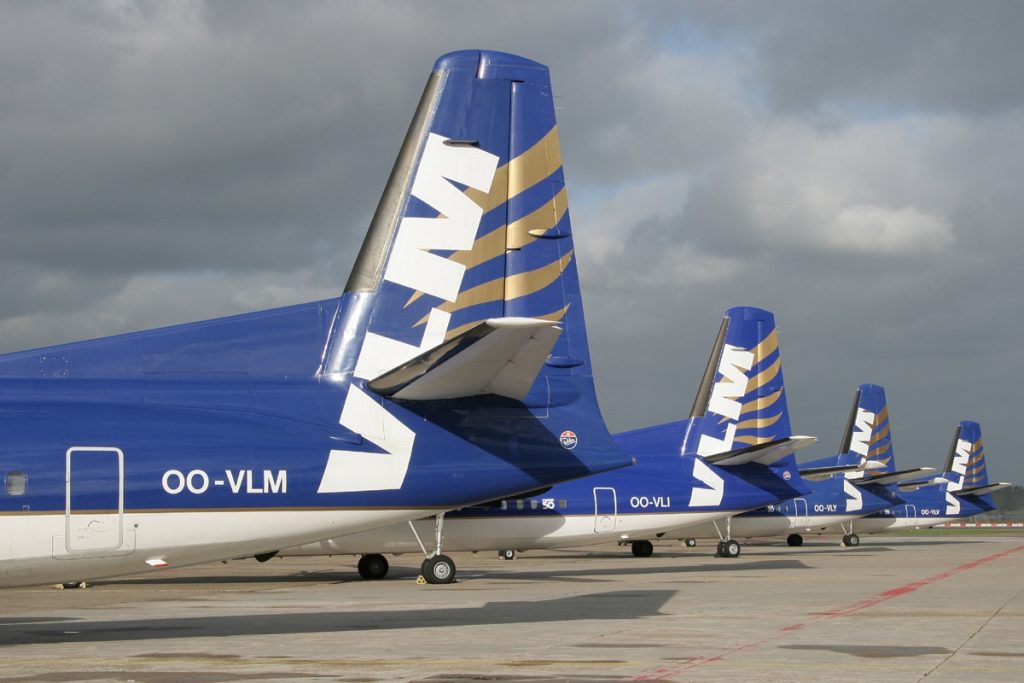 Return tickets start at €78 for Split and €98 for Dubrovnik. The price includes free parking at Maribor Edvard Rusjan Airport, 20 kilograms of checked-in luggage and 10 kilograms of carry-on luggage.

In the coming weeks the airline expects to open seasonal flight connections from Italy (Ancona, Bari and Salerno) to Croatia (Brac, Split and Zadar), Greece (Corfu, Preveza and Zakynthos) and Montenegro (Podgorica and Tivat).

Maribor is the second largest Slovenian city, wonderfully nestled in the embrace of the green Pohorje Mountains in the north-eastern part of the country. The city is located by the River Drava and in its centre grows the oldest – over 450 years old – vine in the world. This is one of the most important wine-growing areas in Slovenia. In the summer, it is known for Lent Festival, the largest open-air festival in Slovenia, while in the winter, it hosts the Golden Fox, the ski World Cup competition for women.

Maribor is also known as an eminent host of numerous congresses, seminars and meetings. Its attractive location by the river Drava, between Pohorje’s sea of forests and wine growing hills, topped with the lively hospitality of the Štajerska inhabitants give the congress destination a special charm, and simultaneously offer abundant possibilities for relaxation, recreation, exploring and entertainment.