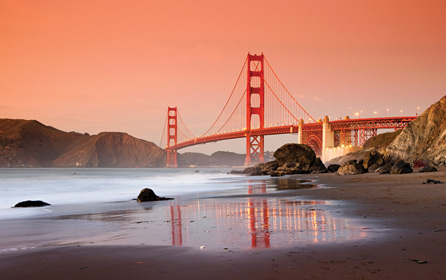 Virgin Hotels, the lifestyle hotel brand by Virgin Group founder Sir Richard Branson, has announced plans to open and operate a new hotel in Milpitas, California, within a new neighborhood development of top tier residential and retail stores called “The Fields.” The mixed used development broke ground in November 2015 and the hotel is expected to break ground in Fall 2017. The Silicon Valley hotel will be managed by Virgin Hotels and developed by Lyon Living.

“As we grow the Virgin Hotels brand, the way we continue to expand our footprint in key destinations that align with our brand values is incredibly exciting. Our move into Silicon Valley is the perfect example of this, given our dedication to thoughtful technology within our guest experience,” says Raul Leal, CEO of Virgin Hotels. “The city of Milpitas is also experiencing a revitalization driven by the tech industry and developments like The Fields, so we’re thrilled to be a significant part of that growth and look forward to welcoming those travelers visiting Silicon Valley for both business and pleasure.”

Virgin Hotels Silicon Valley will complement The Fields, a development community comprising more than 1,100 residential units and 150,000 square feet of retail space. Named after the “fields of science” that are deeply engrained within the local tech community, this development is a large factor in the city of Milpitas’ transformation into a major tech-hub and residential area. The city is in good company given its close proximity to San Jose’s “Golden Triangle,” and this new development will be just steps from the BART system’s new gateway that will directly link the city to northwestern areas of Santa Clara County.

Virgin Hotels Silicon Valley, anticipated to open Fall 2019, will feature 200 Chambers and Grand Chamber Suites; multiple dining and drinking outlets, including the brand’s flagship space, The Commons Club; a coffee shop; numerous meeting spaces; and a rooftop bar and live music venue. Strategically located between the I-680 and I-880 freeways, the development is also adjacent to Milpitas’ Great Mall, which is currently undergoing a $20 million renovation.