Chef Yury Kovryzhenko opens the Ukrainian restaurant Mriya with partners in London. The establishment is planned to be launched in July. The menu will include Ukrainian dishes in the author’s presentation.

Mriya Neo Bistro is a social project in which Yuriy and his team plan to involve Ukrainian immigrants who were forced to move to London due to the Russian attack on our country.

The establishment’s menu will have 25 dishes. Among them, borscht with pampushky, and well-known to the British, Chicken Kyiv. 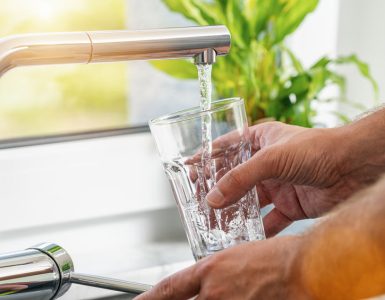 Countries Where You Can Not Drink Tap Water

Though you may dive deep into various travel guides for things to see and do when you land at your vacation destination, perhaps one of the last things you consider when traveling abroad is whether or not the water... 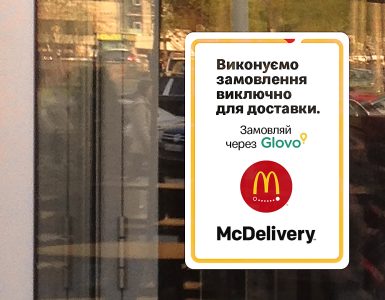 McDonald’s will open three restaurants in Kyiv on September 20. These are restaurants on the left bank of Kyiv. They will only work for McDelivery [provided by Glovo]. MCDONALD’S LAUNCHES RESTAURANTS: on... 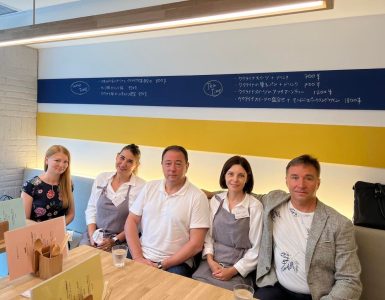 A restaurant of Ukrainian cuisine “Smacnogo” was opened in Tokyo. Ukrainians who evacuated to Japan work there, says Ukrainian Ambassador to Japan Serhii Korsunskyi on Facebook. “And even though the...