The American Academy of Motion Picture Arts and Sciences announced the nominees on January 24. Among them is the Ukrainian documentary film “A House Made of Splinters”.

The tape, jointly produced by Denmark, Ukraine, Sweden and Finland, will compete for the “Oscar – 2023” award in the “Best Documentary” category.

The film is about Ukrainian children living in a shelter located near the front line and about social workers who create a safe space for children.

The director is Simon Lereng Vilmont, the second director and line producer is Azad Safarov.

This is the first time that a Ukrainian film and a film about Ukraine has been nominated in this category for an Academy Award. 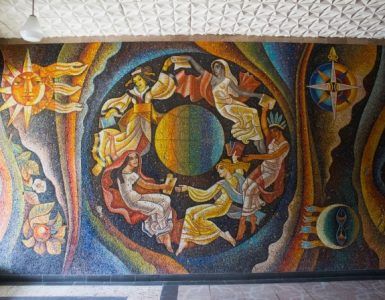