From December 17, 2020, Ukraine International Airlines will open flights to one of the largest airports in Europe – London Heathrow. At the same time, UIA will continue flights to another airport – London Gatwick.

Heathrow Airport is considered as one of the world’s leading airports. For the past five years, Heathrow has been the “Best Airport in Western Europe” and for the last 10 years – the “Best Airport for Shopping” according to the Skytrax World Travel Awards. The main advantage is that the airport is located in a densely populated area with developed infrastructure, so only 15 minutes takes to get to the city center.

UIA plans to operate flights to Heathrow Airport three times a week on Thursday, Saturday and Sunday whilst still operating to London Gatwick Airport on Monday, Wednesday and Friday, so that the airline will be able to operate the route with a frequency of six, and on New Year’s holidays seven times a week.

From Kyiv via Gatwick (LGW) in partnership with British Airways, you can reach Mauritius (MRU) and Bermuda (BDA). 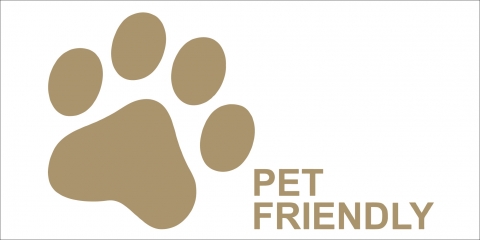 Comments Off on Ukraine International Airlines to Fly to London Heathrow