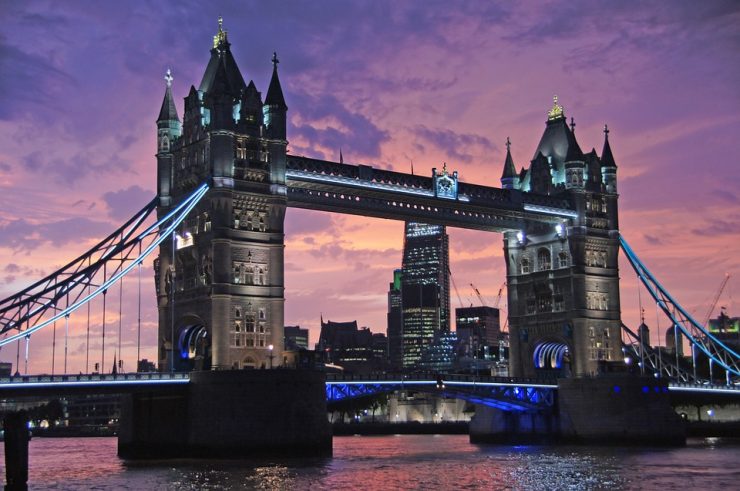 According to Our Life Plan’s research, the United Kingdom is one the worst countries in Europe when it comes to preparing millennials for retirement. Switzerland and Lithuania are the only European countries that rank worse than the UK but not by much. Overall, Switzerland scores 4.56, Lithuania scores 5.54, whilst the UK’s overall score is 5.56.

It’s been revealed that the United Kingdom is the worst country in the category ‘pension percentage of pre-retirement earnings’ at just 28.4%. In contrast, Turkey’s percentage is 93.8%, Italy is 91.8% and Luxembourg 90.1%.

On the other hand, Switzerland’s pension percentage pre-retirement savings is 15% higher than the UK and social security retention is 3.94% higher. Nonetheless, Switzerland is in the top 3 most expensive places to have an apartment, with average prices at £8,917.26 per square metre for a city centre location and £6,275.97 outside of the city centre. These prices drastically altered Switzerland’s overall score, making it 4.65.

Other European countries that aren’t as well prepared for millennials retirement include Latvia, Denmark and Luxembourg.