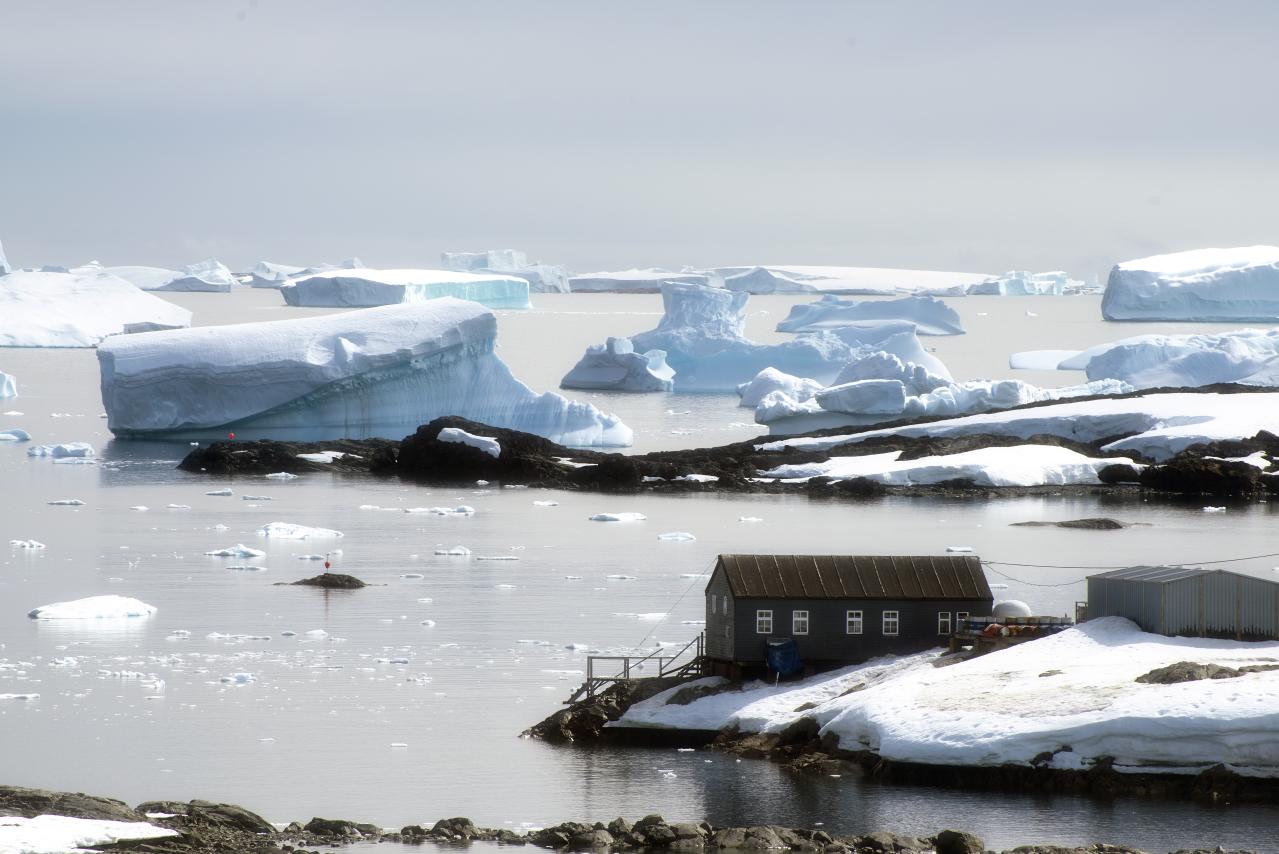 Drinks connoisseurs Joel Harrison and Neil Ridley scoured the globe in a bid to create their book, Straight Up: The Insiders’ Guide To The World’s Most Interesting Bars And Drinking Experiences, which features six sections detailing dozens of drinking holes and a cocktail of heady libations. 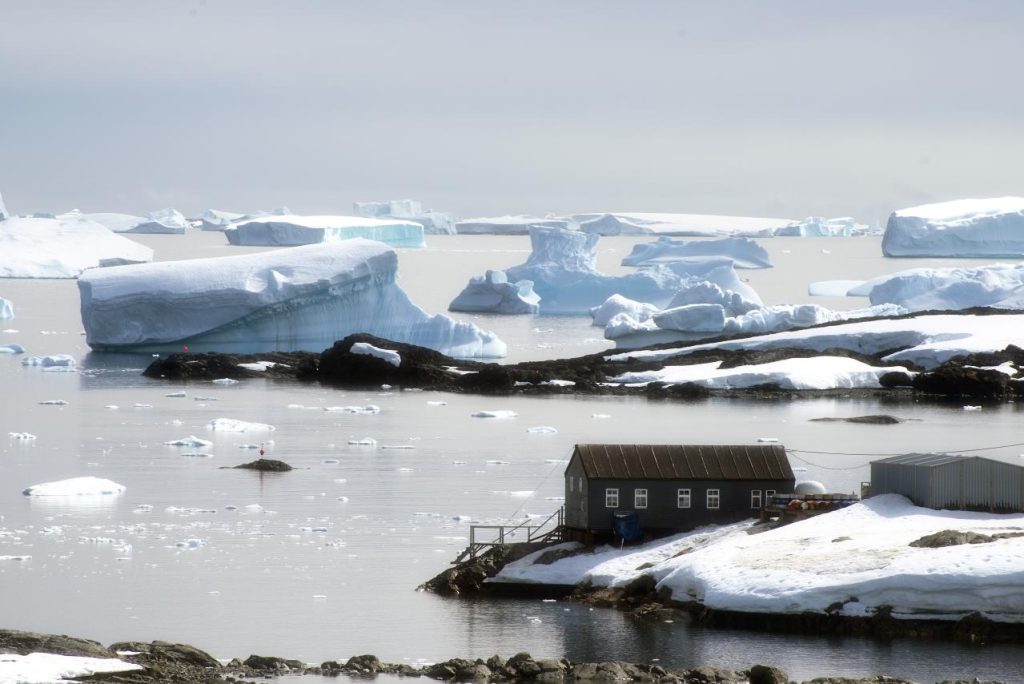 Aer at the Four Seasons, Mumbai

The English Bar at the Country Club Hotel, Lima

What the book says: ‘*Before anyone says we missed an entire continent… If you fancy heading to arguably the world’s remotest bar, make it the tiny Faraday bar at the Vernadsky Research Station on the Antarctic Peninsula.

‘Built by the British and now owned by Ukraine, it has just seven seats, where you can enjoy shots of home-distilled vodka, wine and beer for around $3.