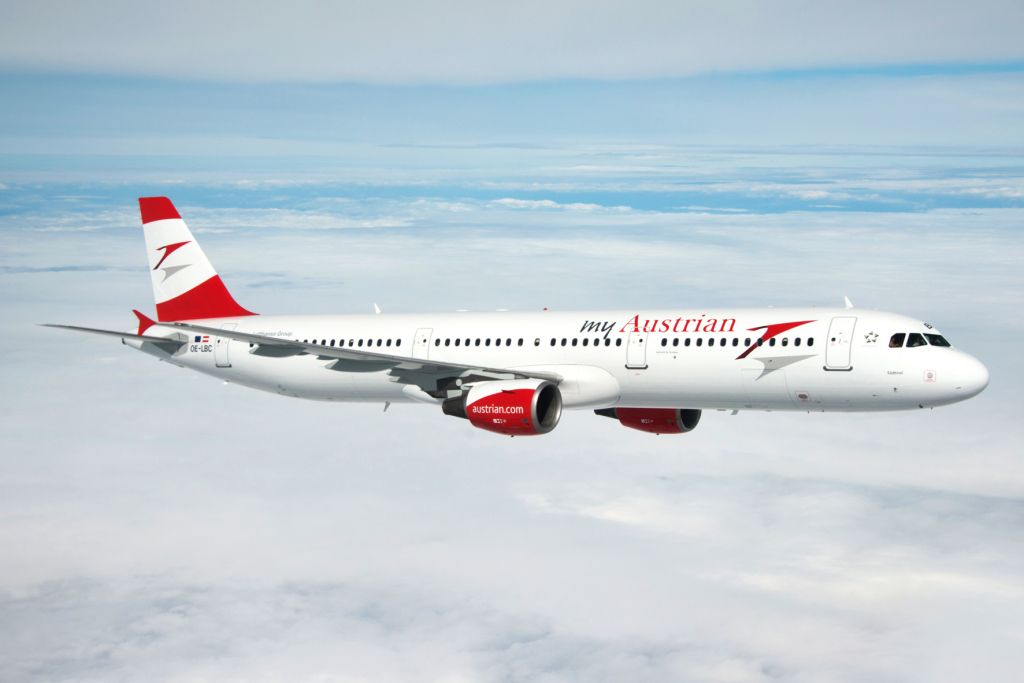 Austrian Airlines remains the market leader for flights to the CEE region among Western European airlines flying from one hub. In this regard, the national carrier will fly to a total of 30 destinations in the coming winter season. 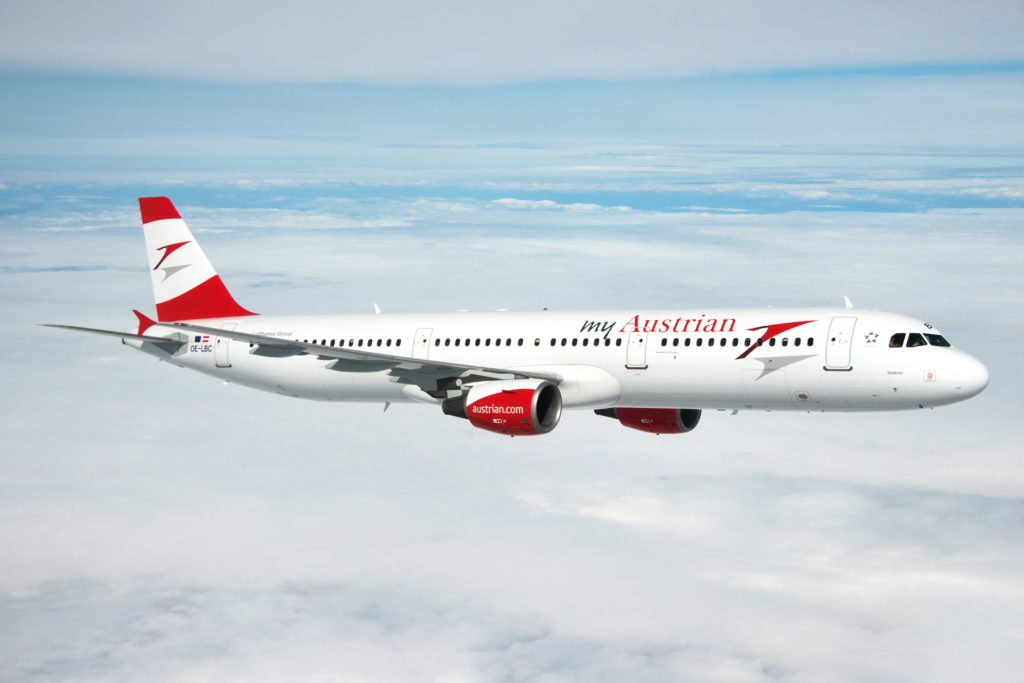 The destinations in Romania are Bucharest, Iasi and Sibiu. Accordingly, the offering of Austrian Airlines to Romania encompasses three destinations and 41 weekly flight connections.