Following a year of aviation chaos, a global study of airlines and airports reveals the stark reality of the UK’s floundering air travel industry.

In one of the most comprehensive and accurate data-based evaluations of its kind, the AirHelp Score Report  (link live 05:00 9 May) analysed a series of key performance indicators over a one-year period (1 January 2018 – 31 December 208), to rank the highest and poorest performing airports and airlines in the world.

For its 8th Score, AirHelp assessed on-time-performance (OTP) of airlines and airports, surveying over 40,000 people across 40 different countries to determine service quality scores and analysed all airlines on claims processing.

Thomas Cook, one of the world’s oldest carriers, plummeted to the bottom of AirHelp’s global airline ranking (72/72) dropping 21 places on its position in 2018 (51/72), placing in the lowest five airlines in the world for claims processing (2.5/10) and on-time-performance (OTP) (5.6/10). Thomas Cook’s main UK bases – Manchester Airport and Gatwick Airport – also ranked in the lowest 10 in AirHelp’s airport ranking, both landing at the bottom of the list for OTP.

easyJet, the airline that has been named as the second worst performing in the world, faired just below average (6.7/10) for on-time-performance (OTP) but ranked third lowest out of the 72 airlines in the report for claims handling (2.2/10). After a year of countless flight disruptions and staff strikes, Irish carrier, Ryanair, has been named the fifth lowest performing airline in the world, let down, particularly by its claims processing score (3.5/10).

Budget airline Flybe bucked the trend and gained three positions on 2018’s report, with an overall score of 7.75/10 and is listed as not only the 11th highest performing airline in the world but also the highest in the UK. Passengers flying with the carrier this summer will be relieved to hear it scored above average for its claims processing (8.4/10) and OTP score (7.1/10).

Qatar’s air travel industry leads the way for the second year running, as both its national airline, Qatar Airways and airport, Hamad International, are crowned the best in the world.

“The AirHelp Score 2019 must serve as a wake-up call to the UK’s aviation industry, which is continually failing those that matter the most – the passengers. It’s crystal clear that more needs to be done to adapt to ever-changing demands, whether it’s airports adding and extending runways to cope with the influx, to airlines focussing on the industry-wide lack of pilots and often poor cabin-crew conditions. Action is needed and it is needed now to ensure passengers are not the innocent casualties of the UK’s floundering aviation industry,” said Henrik Zillmer, CEO and co-founder of AirHelp.

“It is no surprise that the UK’s airlines are amongst the poorest performing in the world for compensation claims processing. Around one-million Brits each year are eligible to claim compensation under European legislation (EC 261) following flight disruption, but over half (54%) of claims made against UK & Ireland airlines made between 1 January 2016 and 31 December 2018*, were turned away by airlines trying to shirk their responsibilities on wrongful grounds. It is more important than ever for travellers to fight for their air passenger rights.”

All UK airports fall into the lowest performing half in world

Despite all of the UK’s airports being listed in the bottom half in the world, Bristol Airport has claimed the crown for the highest performing British airport with an overall score of (7.43/10). The west country base was ranked 70/132 in the world, scoring highest for quality of service (8.2/10).

The Most Underperforming Airlines in the World

airBaltic is No 1 globally in punctuality 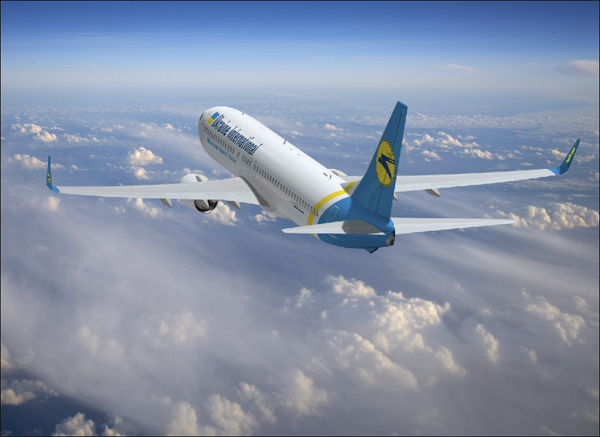 Comments Off on The Most Underperforming Airlines in the World