The Most Dangerous Cities In The World

When planning your next trip, you may want to avoid some of the cities we’re about to mention. In 2017, they ranked among the world’s most dangerous places on the basis of murder cases per capita. The ranking contains cities with populations of more than 300,000 and does not count deaths in combat zones or cities with unavailable data, so some dangerous cities don’t appear on the list.

Of the 50 cities on the list, 42 are in Latin America, including 17 in Brazil, 12 in Mexico, and five in Venezuela. Colombia had three, Honduras had two, and El Salvador, Guatemala, and Jamaica all had one. 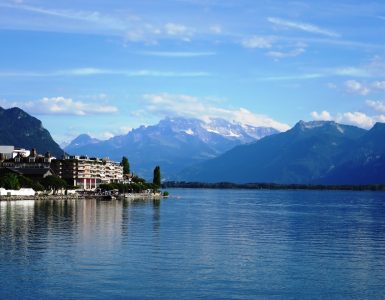