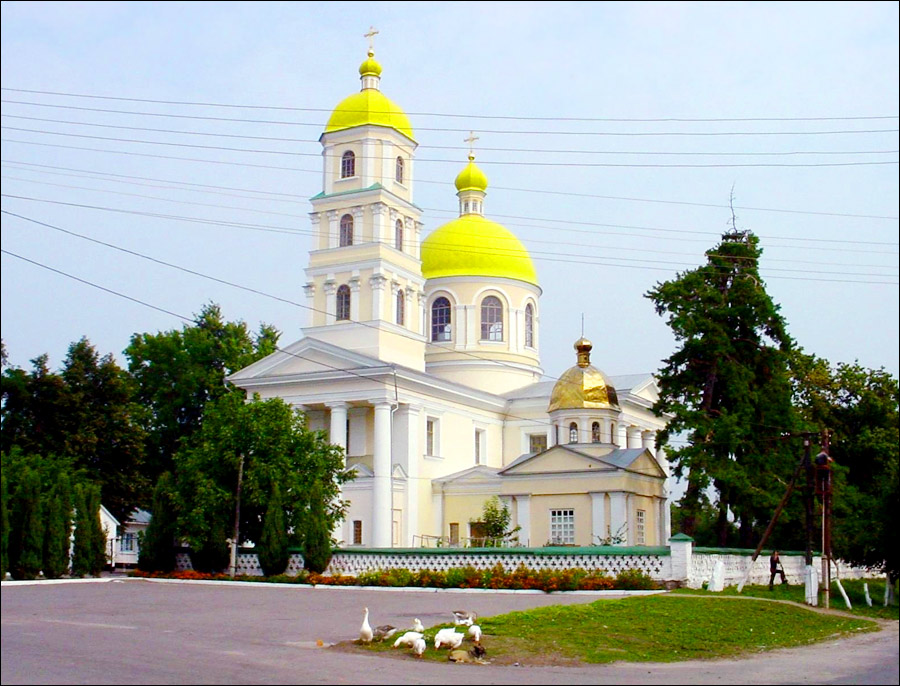 Rating agency IBI-Rating informs on determining of the long-term credit rating of Bila Tserkva city at uaBBB+ grade. Such rating grades corresponds to the investment level and represents the high investment attractiveness and ability of the city to pay off its financial commitments. The «+» mark means an intermediate rating category relative to the main categories. The «stable» outlook, with the highest probability, implies immutability of the rating on the horizon for 12 months. 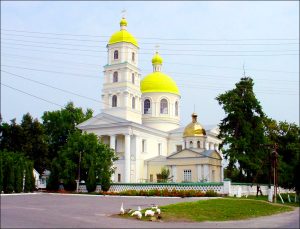 The determined credit rating grade of the Bila Tserkva is due to high growth rates of revenues to the city budget, acceptable liquidity and consolidated debt load indicators, as well as sufficient level of social and economic development of the city, the status of a large center of regional subordination. At the same time, the Agency notes a lower, than in the whole country, indicator of budget capacity, as well as the advisability of further increasing investments in local infrastructure with the aim of modernizing the housing stock and transport infrastructure.

The Agency notes the significant of the socio-economic potential and diversification of the city’s economy. Having almost 2 thousand registered enterprises of various sectors of the economy, the city is an important center of industrial and economic development of the metropolitan region. In 2017, the volume of industrial sales products exceeded UAH 15 billion. (more than UAH 70 thousand per 1 resident), were transported 26.9 million passengers and 542.5 thousand tons’ cargos. The volume of foreign trade in goods and services for the previous year amounted to USD 325.7 million, which by 11.7% more than in 2016. The volume of foreign direct investment by the end of 2017 amounted to USD 27 million, the volume of capital investments in 2017 amounted to UAH 582.9 million. In the city there are more than 200 thousand inhabitants, 64% of which are the working-age population.

The determined of investment attractiveness rating is due to the city’s good provision with establishments of health care, education and culture, its location in the central part of Ukraine in the immediate vicinity of the capital, the prospect of creating a large logistics hub, the lack of significant environmental problems, the relatively stable demographic situation, the largest dendro park in Ukraine and historical-cultural heritage. IBI-Rating noted the active actions of the city authorities, as well as the Bila Tserkva Strategic Development Agency to improve the investment climate, the phased implementation of the City Development Strategy, and the likely expansion of its borders through the creation of the United Territorial Community. Improvement of the city’s investment potential is expected in case of successful implementation of the project for the development of the Bila Tserkva industrial park (registered by the Ministry of Economic Development and Trade in April this year).

On the other side, the Agency notes the degradation of the infrastructure base, the competition for labor resources from Kyiv, as well as the dependence of the revenue part of the local budget on transfers from the higher-level budget.

According to Mr. Dmytro Zadesenets, Director of the municipal department of the rating agency: «IBI-Rating may change of the ratings grade to the upwards if will improvement of the socio-economic development indicators per capita and the positive dynamics of the budget revenues. On the other side, the deterioration of the above mentioned indicators and a decrease in liquidity, a significant increase in the debt burden, as well as a deterioration in the economic situation in the country, may have a negative impact on the rating grade».

In order to conduct the analytical research, the materials obtained from Bila Tserkva city have been used, including: indicators of the social and economic development, statistical data, annual treasury statements, program materials, other necessary internal information, as well as the information from the public sources, which the Rating agency considers credible.