For exactly 10 years, South African Airways (SAA), Africa’s leading international airline, has been connecting the Munich hub with the South African metropolis of Johannesburg. Initially equipped with three weekly connections, the new service quickly showed potential and was already increased to daily flights in October 2007. Since then SAA has been offering a connection from Munich to Johannesburg daily. 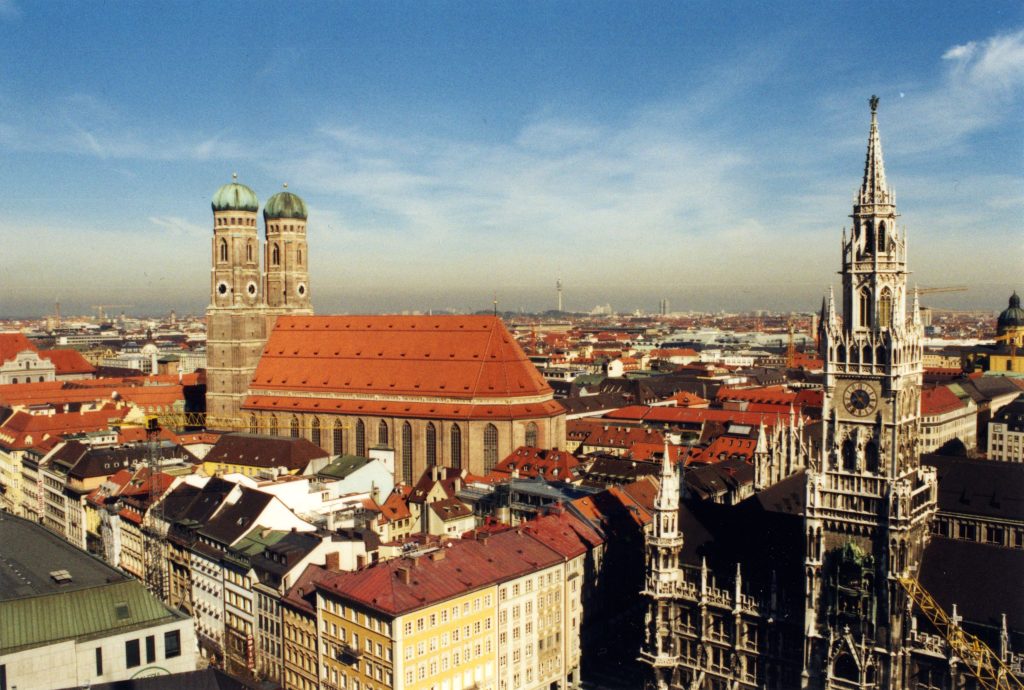 Munich is a central hub of Star Alliance, of which SAA has been a member for over 10 years, and offers excellent onward connections especially to Southern and Eastern Europe.

Michael Bentele, Head of Europe of South African Airways, emphasises the importance of this route: “The daily flights between Munich and Johannesburg are a significant part of our European network strategy and also an important connection for the industry and trade as well as for tourism from Southern Germany, Austria and Switzerland. This is also one of the reasons why the Airbus A340-600 with more capacity, will be deployed on the route again, as we are currently flying with the new Airbus A330-300. From the beginning, Munich Airport (Flughafen München GmbH) has been an exceptional partner and a comprehensive network in various fields was established, of which the sister airport agreement with the Airports Company South Africa (ACSA) is an important part.”

The daily connection leaves Munich at 21H05 and reaches Johannesburg 07H40 the next morning. The return flight departs from Johannesburg at 20H35 and lands in Munich at 07H20. Lufthansa connecting flights, Rail & Fly and the cooperation with Flixbus guarantee a comfortable journey onwards.