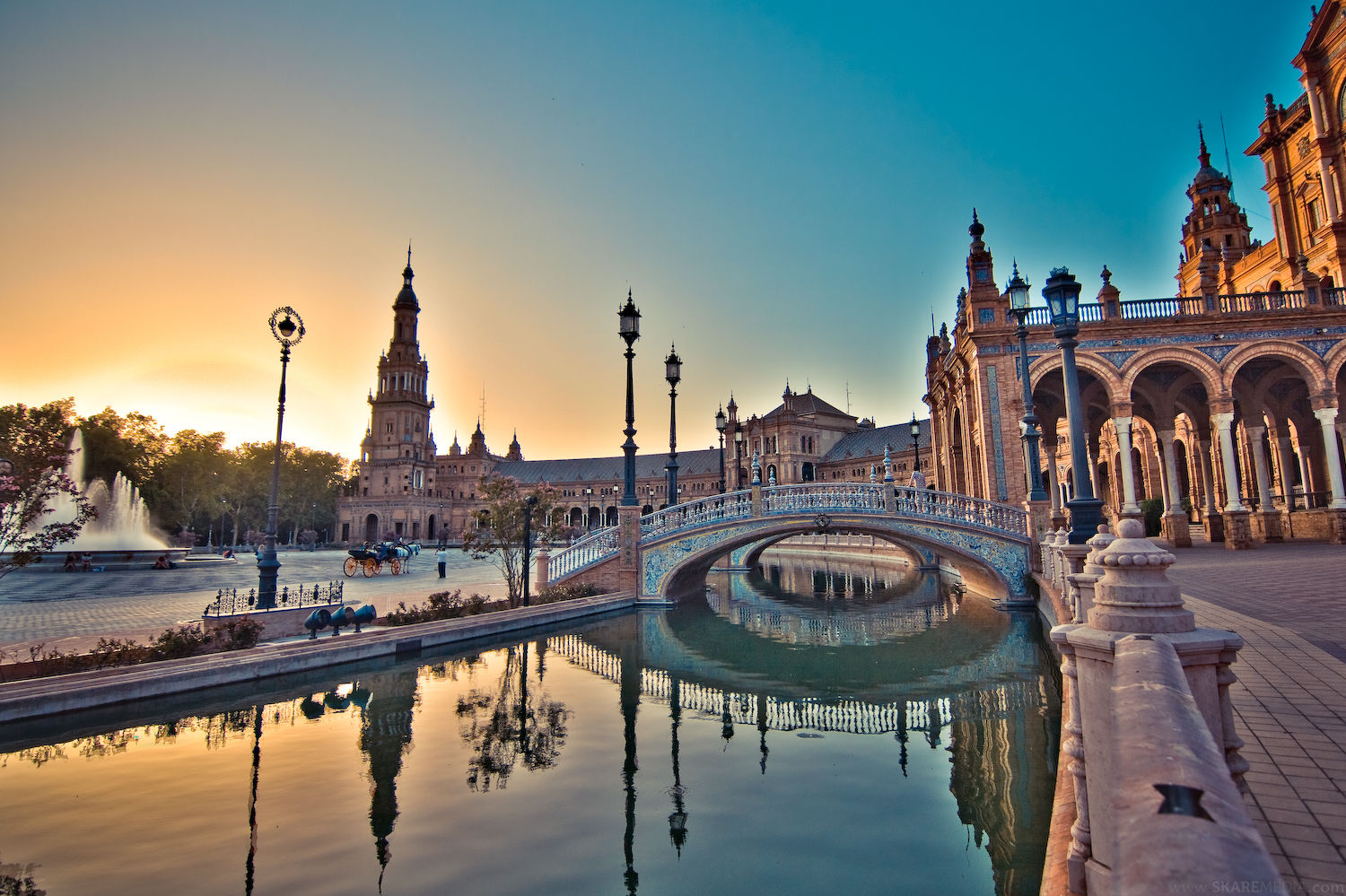 Ryanair launches a new route from East Midlands and Manchester to Seville, with a twice weekly service beginning in October as part of winter 2017 schedule, which will be launched soon. 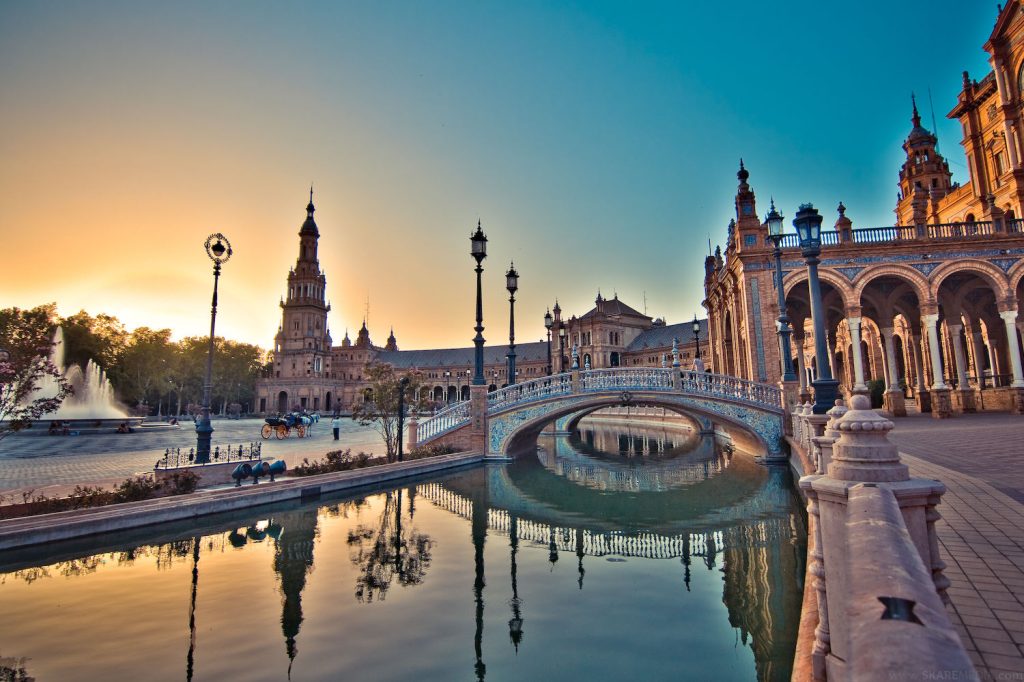 Ryanair celebrated its new routes by releasing seats for sale at prices starting from just £9.99, for travel in February and March. These low fare seats are available for booking on the Ryanair.com website until midnight Thursday, 16 February.

“Ryanair is pleased to announce a new route from East Midlands to Seville, with a twice weekly service starting in October, as part of our East Midlands winter 2017 service, which will go on sale soon.

UK customers and visitors can look forward to even lower fares when they make advance bookings for their summer or winter holidays, so there’s never been a better time to book low fare flights to or from East Midlands.

To celebrate our new East Midlands to Seville route, we are releasing seats for sale across our European network from just £9.99 for travel in February and March, which are available for booking until midnight Thursday, 16 February. Since these amazing low fares will be snapped up quickly, customers should log onto www.ryanair.com and avoid missing out.”