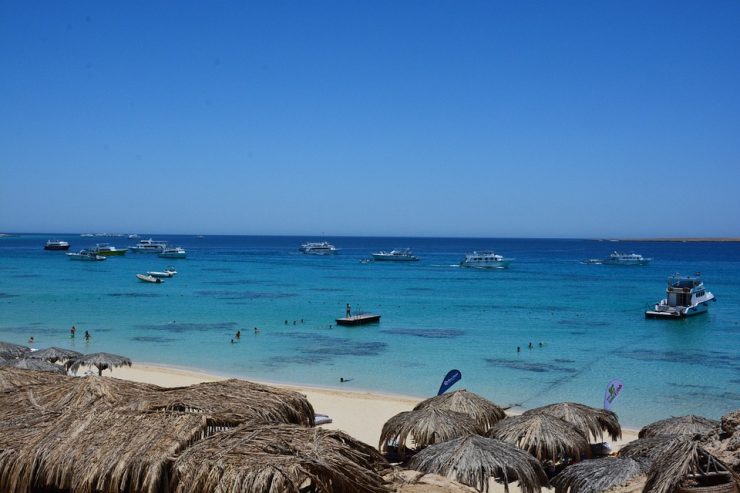 Russian carriers took a desperate step and asked Rosavia to lift the ban on flights through Syria. In particular, problems arose at NordWind and its affiliates “Ikara” and iFly.

Back in April 2013, the Russian Air Force banned flights over Syria due to reports of a missile attack on the NordWind plane, which was on its way from Egypt to Kazan. Rosaviatsia has already received approval from the Ministry of Foreign Affairs of the Russian Federation, but the decision has yet to be agreed with the Russian Ministry of Defense.

If airlines are not allowed to fly through Syria, they will have no other options. This will lead to higher prices and flight cancellations. Also, 3,000 Russian tourists will have difficulties returning from Egypt. 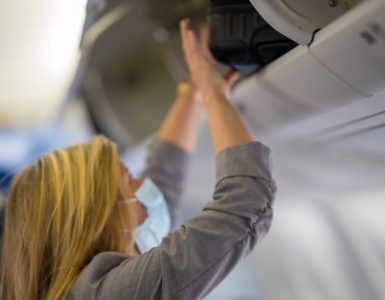