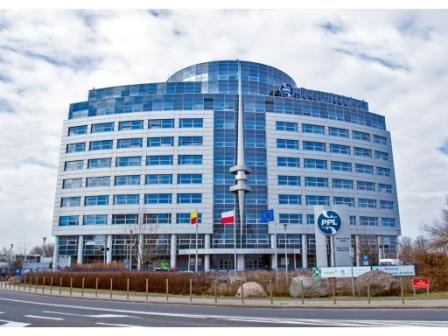 For the first time in the entire history of Chopin Airport, the number of passengers served during the last month of winter exceeded one million. The highest historical figure was also reported in Q1 2017, which surpassed Q1 2016 result by 28 percent.

The achieved results can be attributed to the airport’s operating policy and its focus on handling connecting traffic/air transfers which optimise the structure of overall passenger traffic. In Q1 2017 more than 2.5 million international passengers (+23.3 percent) were served. Meanwhile, in the case of domestic traffic the number of passengers handled at Warsaw Chopin Airport over that period was 439.8 thousand (+69.2 percent).

“According to our estimates, this year we are going to serve a total of over 14 million passengers,” claims Mariusz Szpikowski, Director of ‘Polish Airports’ State Enterprise, the operator of Warsaw Chopin Airport.

Warsaw Chopin Airport is the largest airport in Poland. The airport handles 43 percent of all domestic air traffic. In 2016 it served 12.8 million passengers.