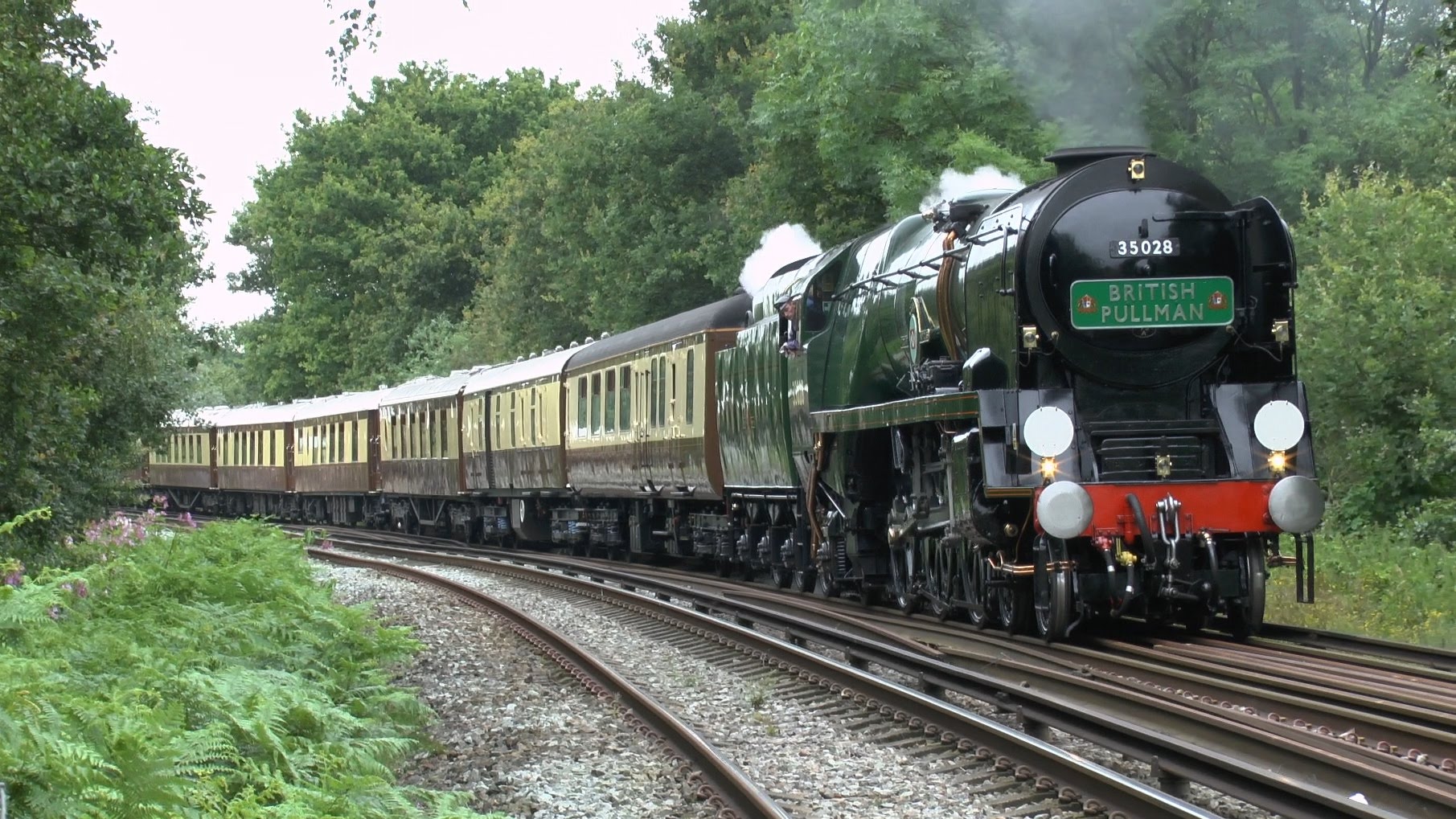 Belmond surprised around 180 commuters travelling from Ashford International train station in Kent to London Victoria. The one off journey captured peoples’ imaginations and inspired rare conversation between strangers, on board the UK’s most famous antique day train, Belmond British Pullman. 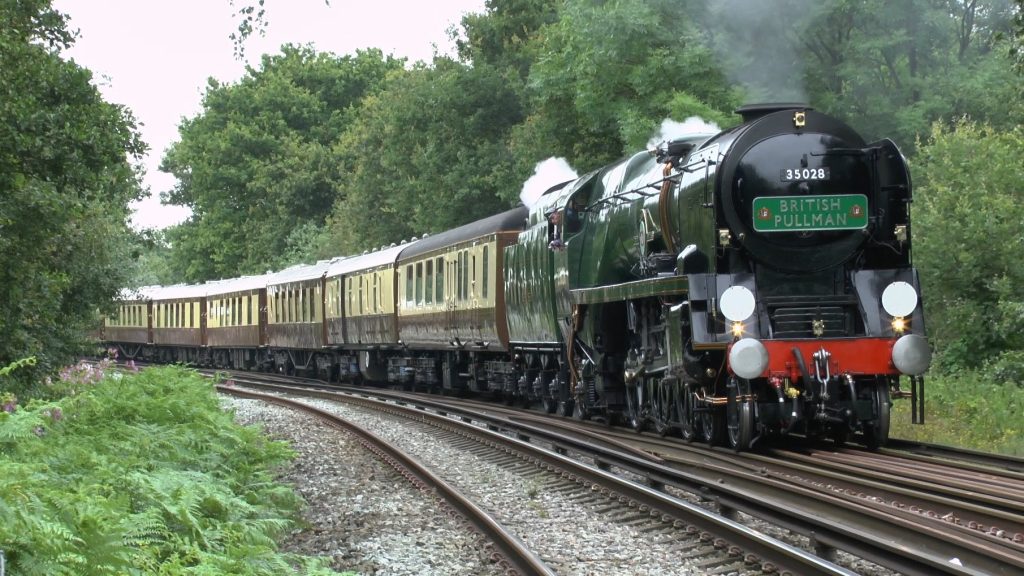 Belmond offered passengers a rare chance to #TakeYourTime and enjoy the luxury of slow travel, bringing some much needed Christmas cheer to the rails. Specially chartered for the occasion, Belmond British Pullman departed Platform 6 at 7.35am, taking passengers on a direct non-stop 1.5 hour route that passed through Charing, Maidstone East, Otford and Swanley, arriving into London Victoria just after 9am.

Those lucky enough to join the fun were swept into the glamorous golden era of travel from the moment the gleaming carriages arrived into Ashford International station. Liveried stewards welcomed commuters aboard to their plush roomy armchair and table set with crisp white linen, sparkling silverware and crystal. A delicious Bellini three-course breakfast was silver served along route and entertainment provided by the ‘Spitfire Sisters’, who added some Christmas sparkle to proceedings and got toes tapping of even the most bleary-eyed traveller.

Gary Franklin, Managing Director, Trains & Cruises Belmond says, “We felt commuters have had a rough ride recently, so we wanted to sprinkle some magic on the rails and do something that reminded people just how wonderful train travel can be. We are very fortunate to own such a special train as Belmond British Pullman and it was lovely to be able to spread some goodwill in the lead up to Christmas and watch the reaction of people as they entered into the spirit of things. Passengers seemed to love the experience – and so you never know – this may be the start of a tradition for Belmond!”