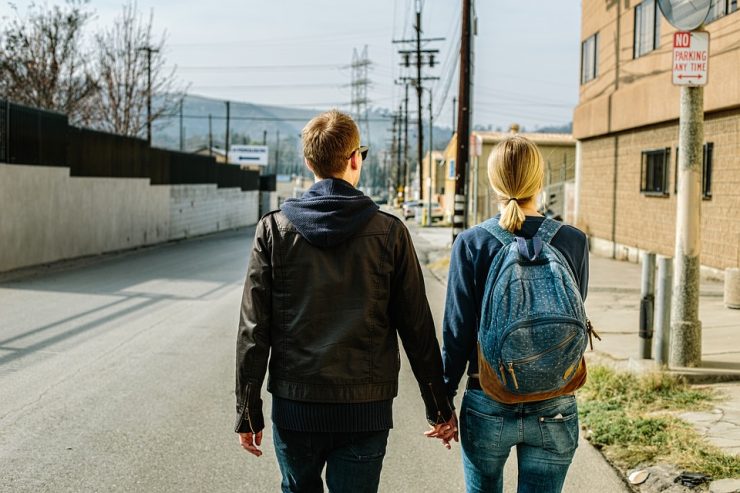 Population of Ukraine Will Not Accede 35 million by 2030

Population of Ukraine continue to decrease

The birth rate in Ukraine will drop “catastrophically” in 2023, the Institute of Demography of the National Academy of Sciences predicts.

According to Ella Libanova, the director of the Institute of Demography, in 2022 the birth rate also decreased, but not so sharply, because many children were born in the first half of the year.

The reduction of the population is not only due to the death or migration of Ukrainians, the director of the Institute of Demography stressed. A large percentage of those who die are also due to stress, overwork, poor-quality food, and insufficient medical care.

She noted that there will hardly be 35 million Ukrainians by 2030.