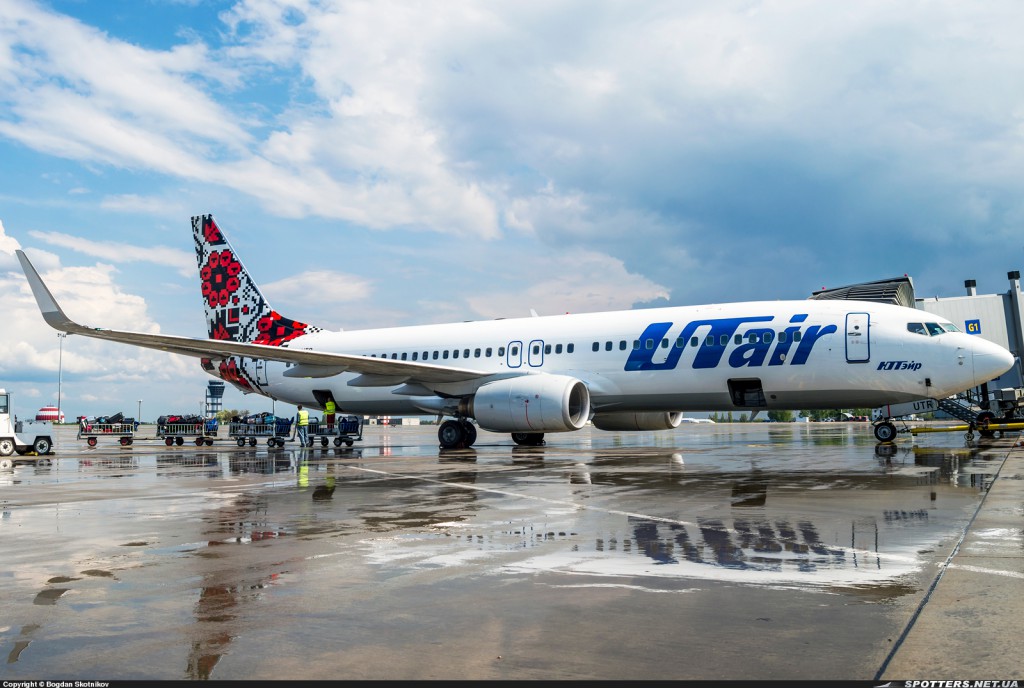 Kharkiv International Airport has significantly increased the passenger traffic in May 2016, compared with the same period of the last year.

The significant increase in passenger traffic is related with the expansion of geography of international flights from Kharkov: Belarus (Minsk), Georgia (Kutaisi), Poland (Warsaw), in particular.