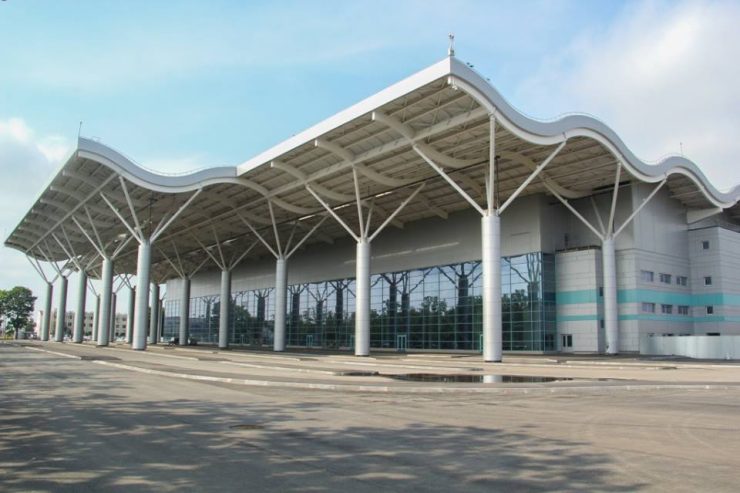 Odesa International Airport organized and hosted The Fourth Autumn Minifootball Cup. In the competition which became a tradition the representatives of aviation industry participated.

The organizers of Autumn Cup also awarded the best players. Denis Krashan (IA “Boryspil”) was awarded as the best defender. Artem Artemenko and Sergei Lunik (WindRose) won prizes of the best forward and the best goalkeeper. Aleksey Motorniy became the best player of the competition.

All participants of the Autumn Cup were awarded with memorable diplomas and gifts.