Number of Turkish and Arab Tourists Doubled in Ukraine

Ukraine received more than 3 million tourists in the January-September period, an increase of 12.6% compared to last year. While the most tourists came to the country from Moldova with 744,630, Russia took second place with 411,373 tourists, and Poland took third place with 209,039 tourists.

Arab tourists due to quarantine in Europe were forced to look for new travel destinations and thus discovered Ukraine. 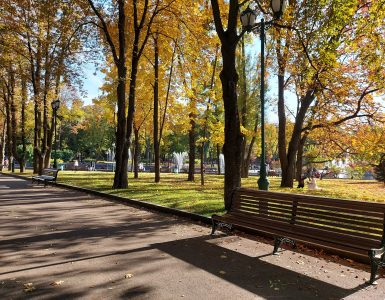 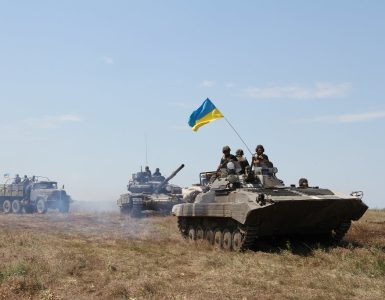 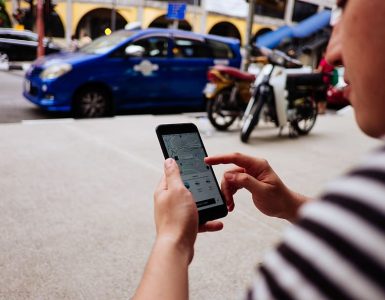