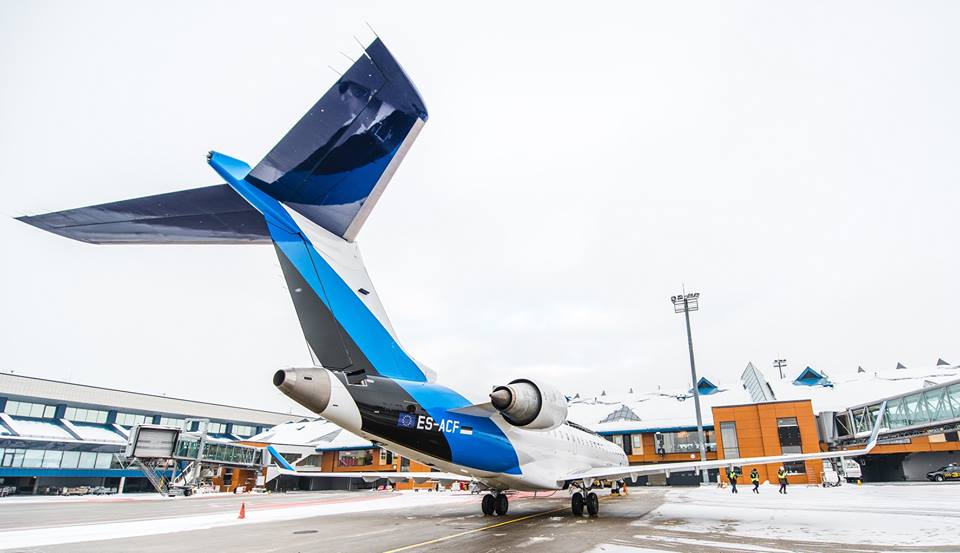 26 April 2018 will see the first flight operated by the Estonian national airline Nordica to Zhuliany, the second-largest airport in the Ukrainian capital Kyiv. The airport is located close to the city centre. Nordica already operates daily flights between Tallinn and Kyiv’s largest airport, Boryspil, but from next spring it will also be possible to fly to Zhuliany three times a week.

The airline has noted that passenger numbers from Ukraine to Member States of the European Union are growing, for two main reasons: since summer, Ukrainian travellers have no longer needed a visa; and there have been positive developments in the country’s economy. Zhuliany Airport is around 12 km from the centre of Kyiv, making it an ideal hub for business travellers who value their time.

Sven Kukemelk, the Director of Business Development with Nordica, says that Zhuliany makes a valuable addition to Boryspil. “Our aim in flying to both Kyiv airports is to give our clients more freedom of choice and to encourage transit travel through Tallinn so as to reinforce our Scandinavian, Central European and Russian routes even further,” he explained. “As things stand today, Kyiv is the ideal candidate to do that.”

Nordica will operate flights to and from Zhuliany Airport in Kyiv three times a week: departing from Kyiv for Tallinn at 6:00 on Mondays, Wednesdays and Fridays; and departing from Tallinn for Kyiv at 22:40 on Tuesdays, Thursdays and Sundays.