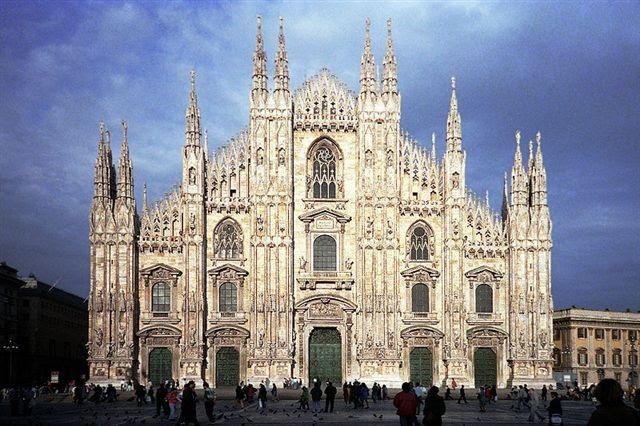 In the summer of 2018, Meridiana will continue to serve many strategic destinations from Milan Malpensa such as Accra, Cairo, Dakar, Mombasa, Lagos, Havana, Moscow and Zanzibar.