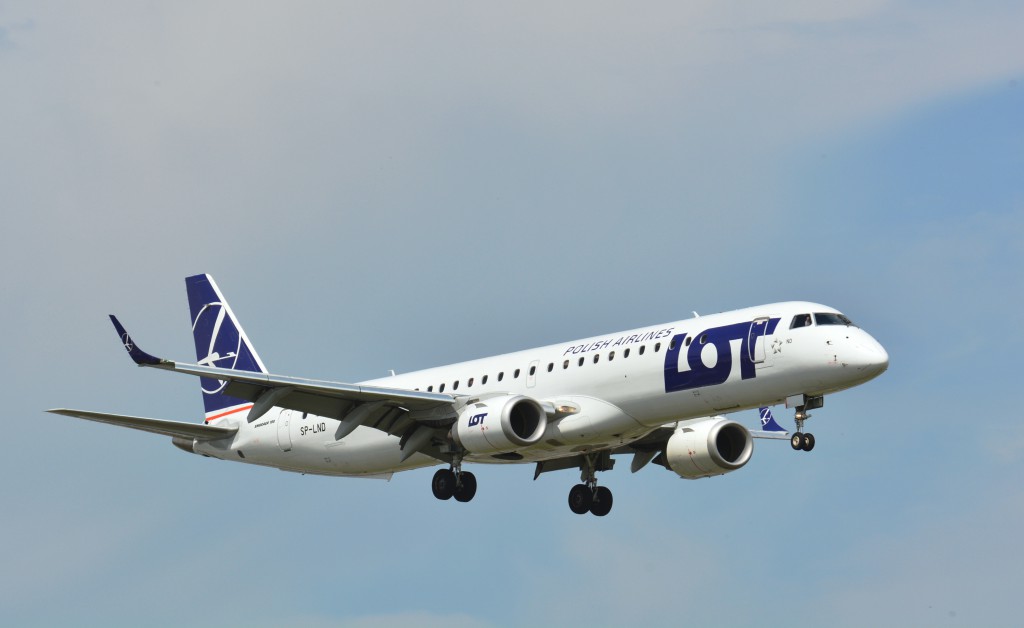 From July 15, the international network of PLL LOT will gain new directions. Passengers will be able to take advantage of, among others, subsequent flights to Germany, France, Spain, Denmark, Switzerland, Croatia, Slovenia, Estonia and Latvia. The carrier is also planning to launch regular connections to the UK. Thanks to this, the network of connections resumed by LOT until the end of August may cover almost seventy directions.

It has only been announced the offer of LOT’s summer travels #LOTnaWakacje, and the carrier is already planning to resume flights on further destinations by developing a network of European connections. The current distribution of 20 international majors will be supplemented with 15 new ones. From July 15, passengers will be able to take the following flights:

All new flights will be carried out from Warsaw Chopin Airport.

The schedule of LOT passenger flights available from 15 July will also be expanded to include regular flights on the Warsaw-Katowice route, scheduled 13 times a week. On routes from Warsaw to Vienna, Brussels, Amsterdam, Berlin, Dusseldorf, Oslo, Prague, Budapest, Bucharest, Sofia, Vilnius and from Budapest to Varna and Dubrovnik LOT will increase the frequency of flights.

Three months of suspension of air connections was a huge challenge for all carriers. Frostbite of passenger flights is a chance to return to normalcy, i.e. gradual restoration of flights on suspended directions and offering passengers the opportunity to implement their departure plans. We are intensively working on resuming subsequent connections, while observing the current epidemic situation and adapting to it the safety procedures in force on our aircraft. If all our plans can be implemented, then our network available by the end of August should cover almost 70 out of 98 directions planned for 2020 – said Rafał Milczarski, President of the Management Board of LOT Polish Airlines.

LOT’s scheduled flights resumed in July and August also include further connections, including long-awaited flights to the UK. Depending on current regulations in Poland and administrative decisions of destination countries, LOT’s network may be expanded to include the following directions: 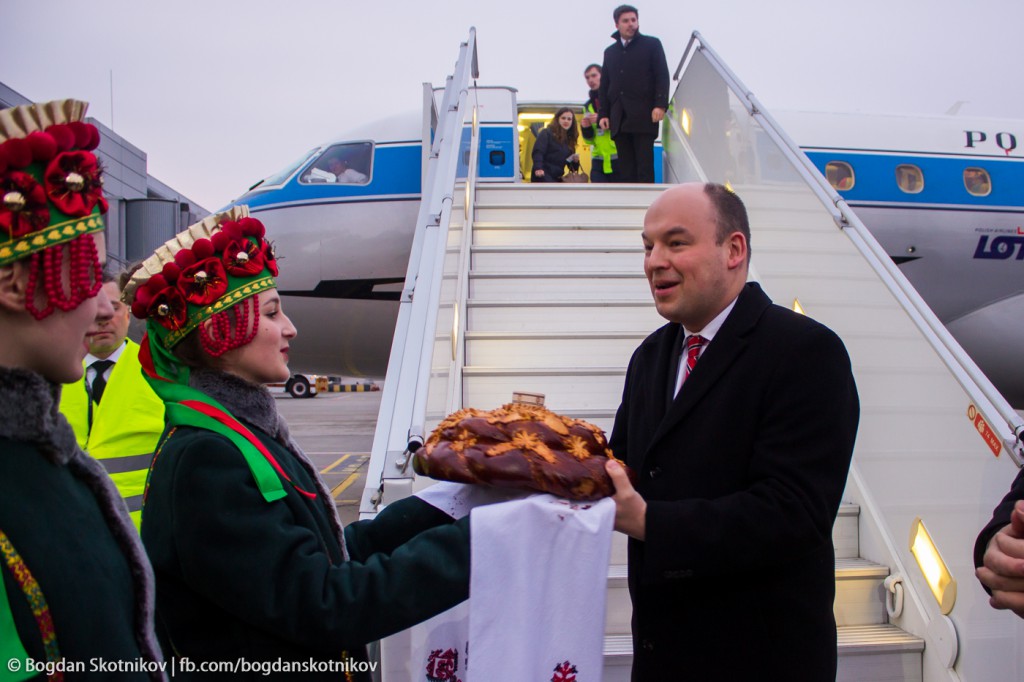 Comments Off on LOT to Restart Flights to Ukraine