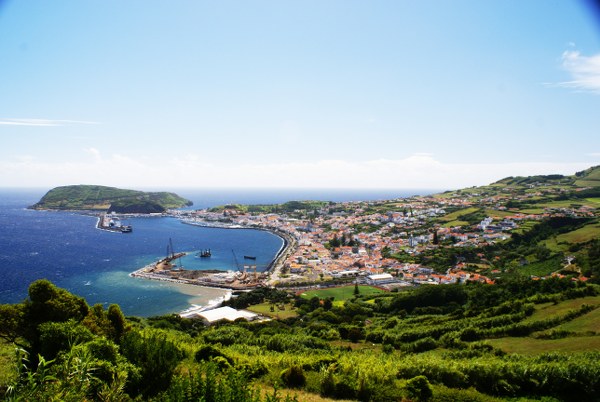 Travel publication Lonely Planet has released its ranking of the best destinations to visit in 2017.

The travel outlet releases the annual lists of travel suggestions each fall, for the following year. Among the rankings are the top destinations by country, as well as rankings for: top 10 regions, top 10 cities and best value destinations.

“Canada is always popular with us,” Lonely Planet’s Canada destination editor Alex Howard said. “But there are several things going on in 2017 that made it number one. It’s the country’s biggest birthday party in recent memory with the sesquicentennial next year, and they won’t be shy about celebrating. Also, international travelers can expect their money to go further due to the weak Canadian dollar, so now is the time to start planning a trip.”

Here is the ranking for the best regions to visit in 2017: