Unique retro BMW, Ford and Fiat model can be seen in Lviv park of Bohdan Khmelnytsky during retro carriages competition. Retro models from all over Europe will participate in circuit race Leopolis Grand Prix. 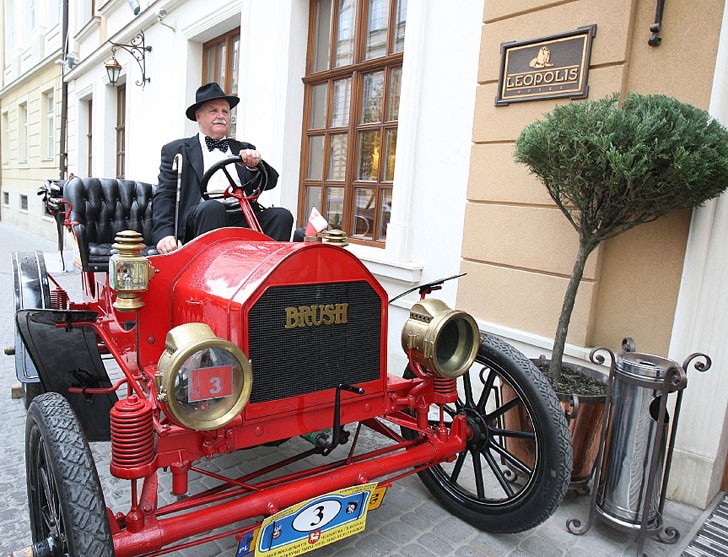 This year the competition involved 150 teams from ten countries. Festival will take place from 3 to 5 June.

The history of sports car racing in Ukraine began in Lviv back in 1930. At this time, the first circuit race Leopolis Grand Prix took place, which passed along the “Lviv Triangle” route. Next year the race received an international status and a lot of motor sport celebrities from 60 countries visited Lviv.

Leopolis Grand Prix considered the oldest European race ring in Europe. Thrace conceived in Ukraine in 1927 – two years earlier than Monaco, but the first race took place a year later than Monaco- in 1930.

This is unique race because the track is preserved in the same form and same route that it was 86 ago. Drivers the same way have to go tramways, cobblestones and overcome significant elevation changes. It was believed that this is one of the most difficult routes in Europe that time.

72 Hours in Lviv: Your Travel Guide