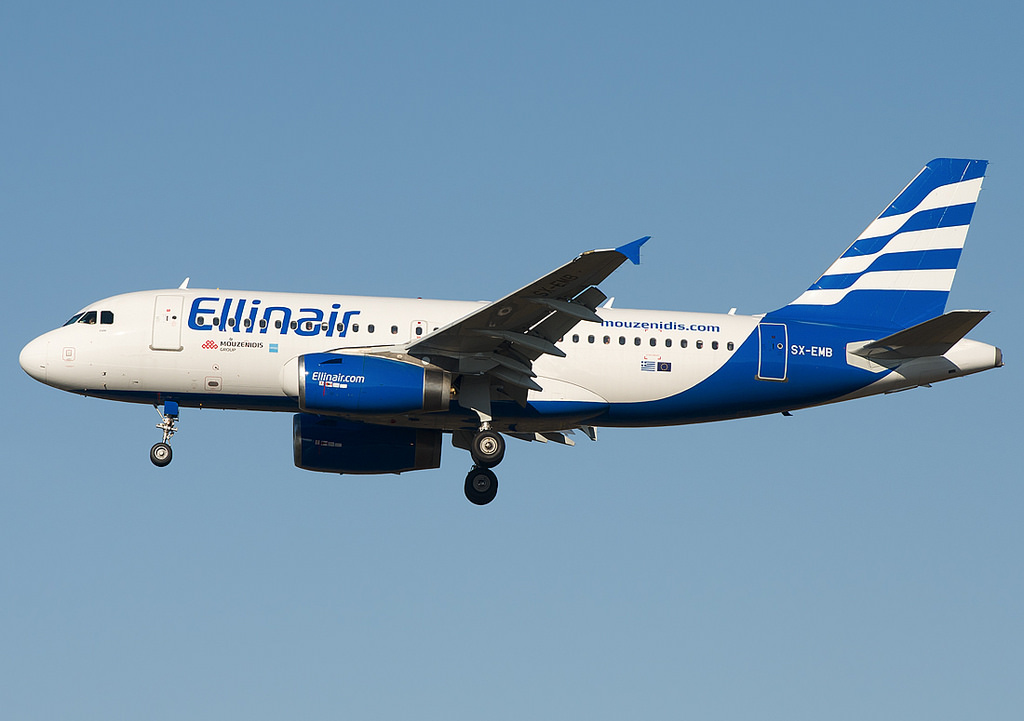 Ellinair has announced the re-opening of its twice-weekly Athens-Thessaloniki flights starting Friday, 17 June. These flights will be carried out on Fridays and Sundays by an Airbus A319.

In addition, regular flights on the route Thessaloniki-Heraklion will be increased from 3 times a week to 4 times a week (Mon-Wed-Fri-Sun) as of Monday, 13 June.

Also, starting from Sunday, 26 June, Thessaloniki-Rhodes flights on an Airbus A319 will be carried out twice weekly on Tuesdays and Sundays. Ellinair is also launching flights Thessaloniki-Kythira, which will be executed on an Avro RJ85 every Thursday and Sunday beginning on Thursday, 7 July. 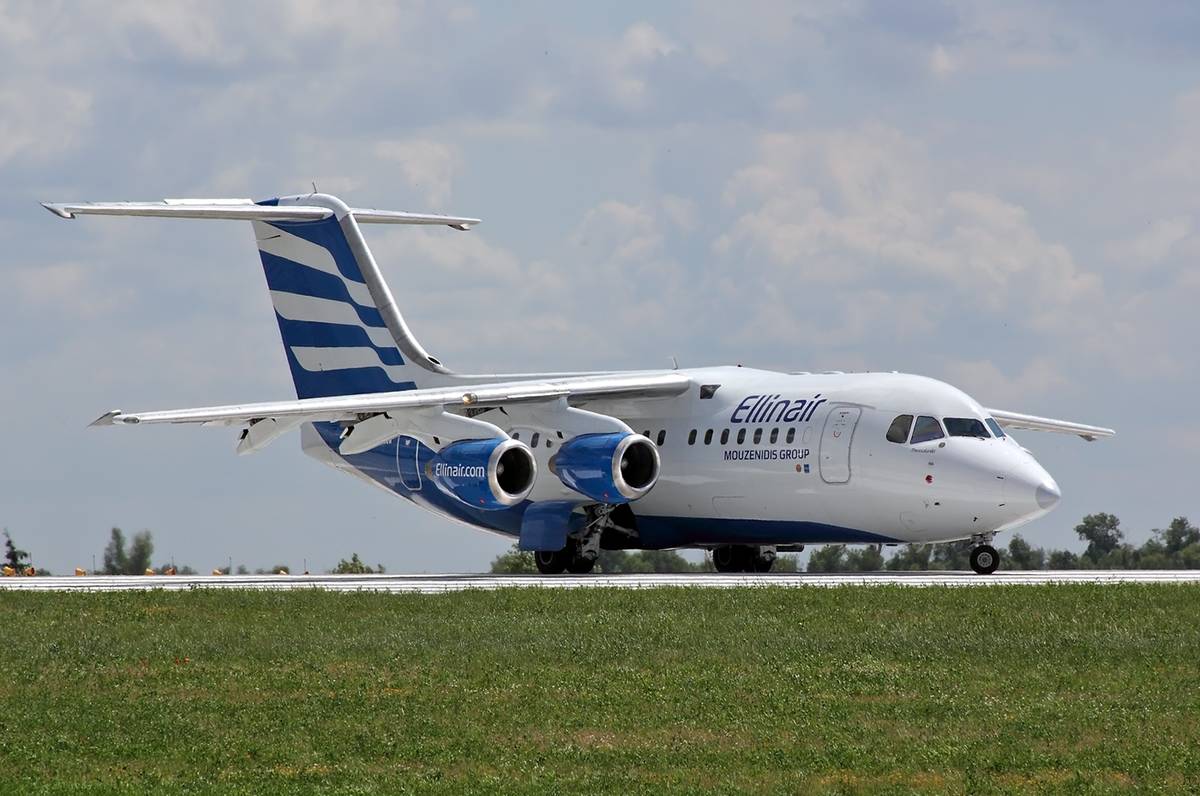 Ellinair to Launch Flights to Greece from Kyiv Sikorsky 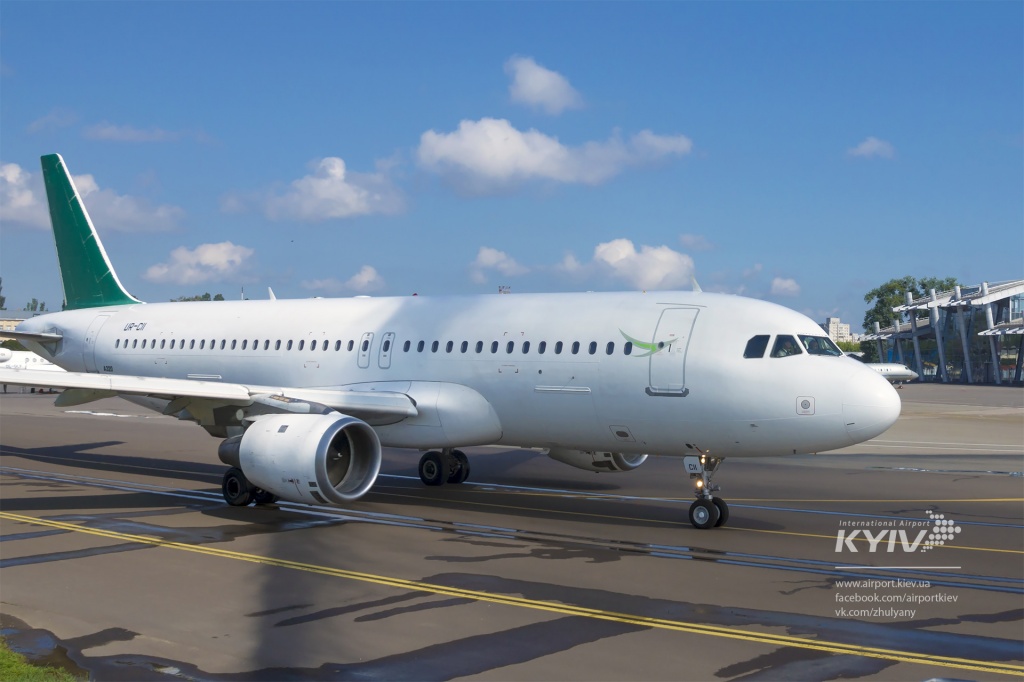