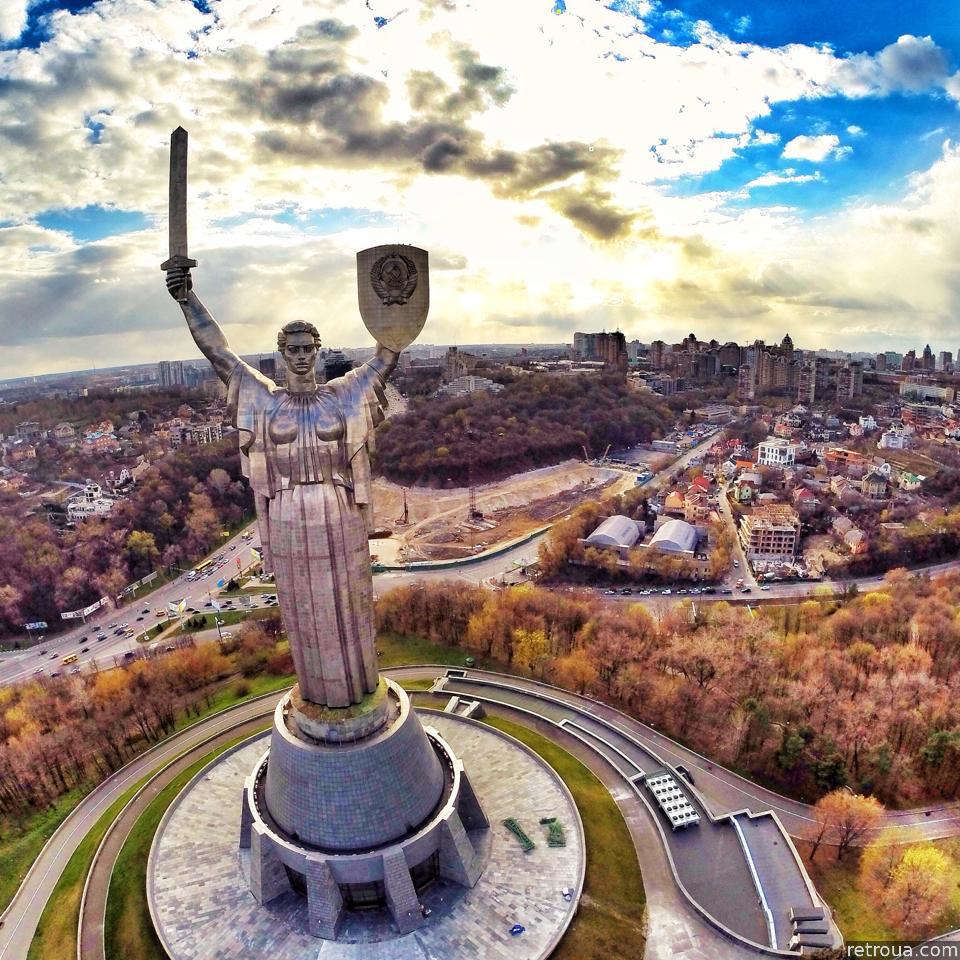 The city is also ranked 10th in the Affordability category of the Best Student Cities index, with much lower living costs than many other European cities.

Kiev is known for its beautiful religious architecture, reflecting its heritage as a holy center for Eastern Orthodox Christianity. The Saint Sophia Cathedral and Kiev Pechersk Lavra (Monastery of the Caves), together listed as a UNESCO World Heritage Site, each feature gold-domed churches and are significant religious and historical sites. Kiev’s history goes back at least 1,400 years and it is now a city where old and new coexist, with a large range of museums (including a History of Toilets museum).