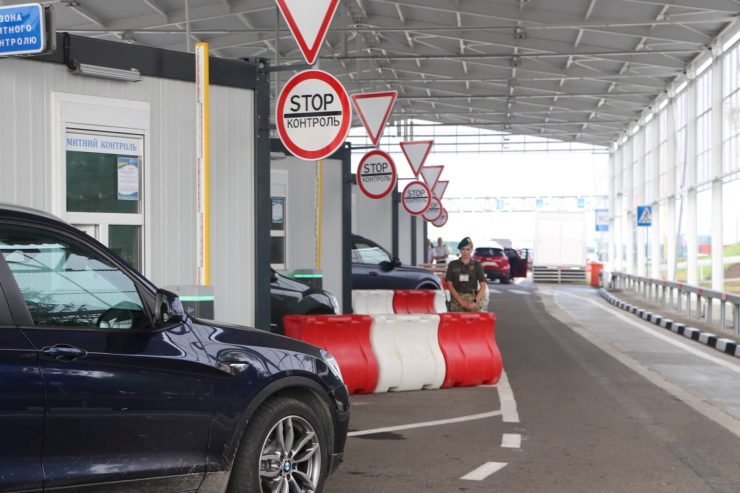 Today, the renovated border crossing point Korczowa – Krakowiec was opened within the framework of the “Open Border” project. A new bus terminal for crossing the border has opened here.

The Minister of Infrastructure of Ukraine Oleksandr Kubrakov noted that this terminal is designed to handle an average of 30 buses per day.

“This bus terminal is opening tonight. This “Open Border” project was launched as part of the agreements between the President of Ukraine Volodymyr Zelenskyi and the President of Poland Andrzej Duda. Then there were government consultations and today we have the results. I thank all departments: colleagues from the Ministry, border and customs services, representatives of the Lviv OVA and Polish colleagues for their cooperation,” said Oleksandr Kubrakov.

We will remind you that work on increasing the capacity directly at the Korczowa – Krakowiec point started in June. The number of lanes for trucks has already been increased from 4 to 10, and additional pavilions for customs and passport control have been created. As a result, the average daily number of trucks leaving Ukraine increased by 51% in the first month of operation. 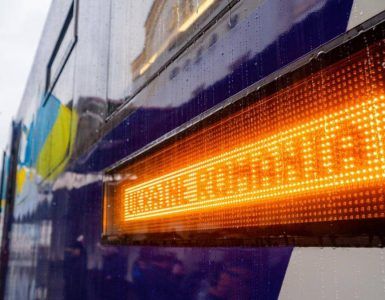 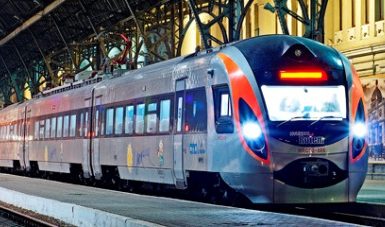 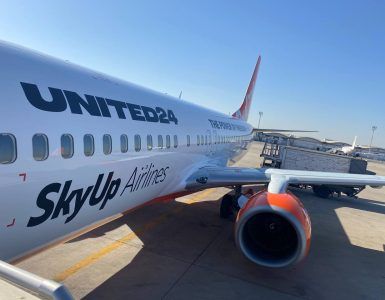