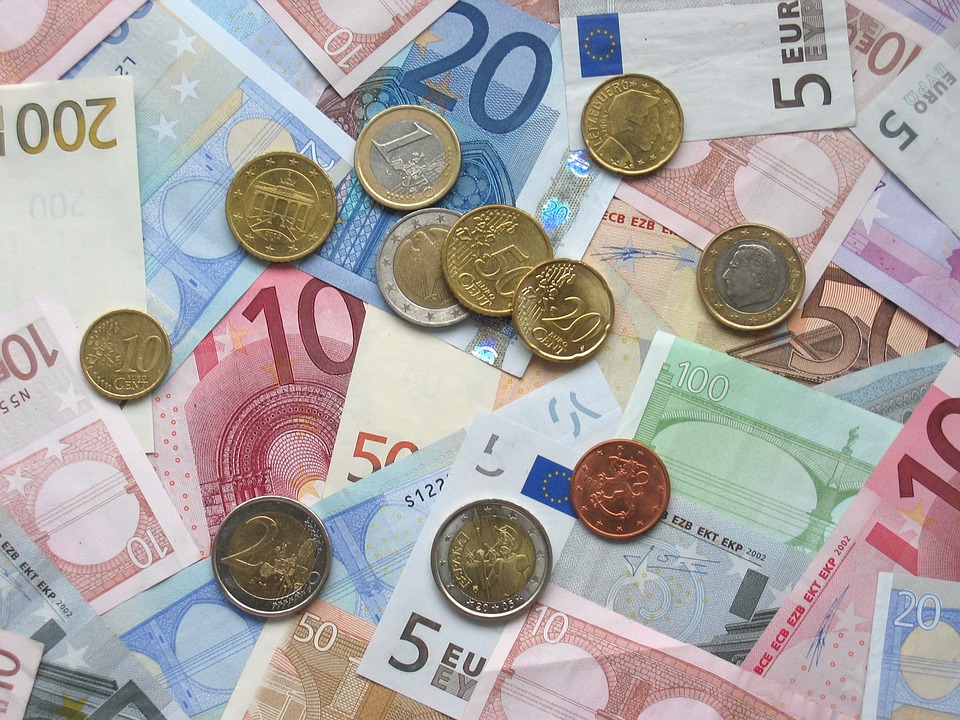 The Economist Intelligence Unit’s Worldwide Cost of Living Survey assessed more than 150 different purchases in 133 cities around the world to determine where is the cheapest city.

The findings of the latest Worldwide Cost of Living Survey

Western Europe accounts for a further four cities, while New York City is the lone North American representative. The Big Apple, which rose to seventh place last year, has fallen to ninth owing to a slight weakening of the US dollar, which has also affected the position of other US cities.

This, however, still represents a comparatively sharp increase in the relative cost of living compared with five years ago, when New York was ranked 46th. With the strength of the US dollar moderating and the euro remaining relatively stable, currencies such as the Canadian dollar, the Australian dollar and the New Zealand dollar have appreciated in value. As a result, Sydney and Melbourne in Australia, and Wellington and Auckland in New Zealand all feature among the 20 most expensive cities. Although the relative cost of living has fallen slightly in
the Swiss cities of Zurich and Geneva, both remain cemented among the ten most expensive, in third place and joint seventh place respectively. Joining Geneva in seventh place is Paris, which has featured among the ten most expensive cities for 15 years, although the relative cost of living in the French capital has moderated. Currently, living in Paris is 7% more expensive than living in New York, but just five years ago it was 50% pricier.

Last year deflation and devaluations were a prominent factor in determining the cost of living, with many cities falling down the ranking owing to currency weakness or falling local prices. Both prices and a number of currencies rallied during 2016 and, although inflation in many cities has remained moderate, the impact is reflected in the average cost of living. Taking an average of the indices for all cities surveyed using New York as base city, the global cost of living has risen to 74%, up slightly from 73% last year. This remains significantly lower than five years ago when the average cost of living index across 132 cities was at an all-time high of 93.5%.

Despite topping the ranking, Singapore still offers relative value in some categories, especially compared with its regional peers. For categories such as personal care, household goods and domestic help Singapore remains significantly cheaper than its peers, although it remains the most expensive place in the world to buy and run a car, as well as the second-priciest destination in which to buy clothes. In terms of food and drink the cost of living in Singapore is on a par with that of Shanghai in China. Seoul, Tokyo and Osaka present the three most expensive places in the world to buy staple goods. In Seoul, topping up a grocery basket is almost 50% more expensive than in New York.

While the top of the latest cost of living ranking may seem familiar, the cheapest cities in the world have seen some changes over the past 12 months.

Kiev has faced well-documented economic, political, security and infrastructural challenges, and there is some correlation between The Economist Intelligence Unit’s cost of living ranking and its sister ranking, the liveability survey. Put simply, cheaper cities tend also to be less liveable.

Prices now and then: