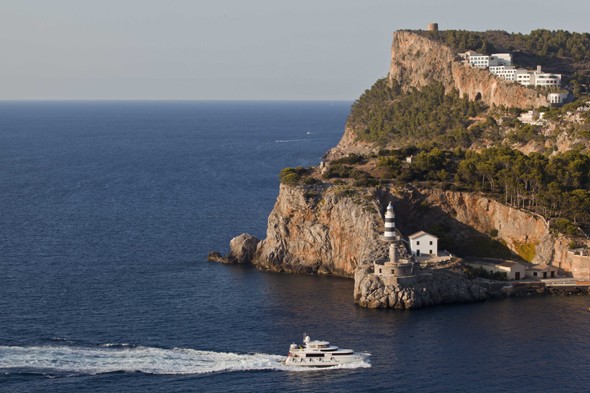 Figures released today show that July was the highest month ever for inbound tourism to the UK with 3.8 million visits, up 2% on July last year.

Overseas visitors to the UK spent £2.5 billion in July, 4% up on the same month last year.

The Office for National Statistics figures show that it was a record July for inbound visits from EU countries, the UK’s largest visit-generating region, with 2.3 million visits, 3% up on last year.

There was also strong growth from North America, which includes the US – the UK’s most valuable visitor market – with visits up 5% to 580,000. Visits from the ‘rest of the world’, which includes Australia, China, the Gulf markets and India, were up 6% to 790,000.

Today’s figures bring inbound visits for 2016 so far to 21.1 million, up 2% on the same period last year and a record year–to-date. Spending by visitors during this period was £11.7 billion.

“Britain is a world-class visitor destination with our stunning countryside, historic buildings and vibrant culture scene attracting a record number of visits from around the globe.

“Tourism makes an enormous contribution to our economy and we will continue to support the industry to ensure it thrives and that growth in the sector benefits the whole country.”

“We want Britain to be top of people’s list as a ‘must-go now’ destination and we have an immediate and real opportunity to promote Britain as a great value destination, particularly in our long-haul high spending markets such as China and the US.

“We are refreshing our successful global #OMGB ‘Britain, Home of Amazing Moments’ campaign with stunning content from across our nations and regions to inspire visitors to put Britain at the top of their ‘wish list’, and working with commercial partners across the travel industry to ensure that inspiration to visit is converted into bookings, boosting the economy and jobs across our nations and regions.”

VisitBritain’s ‘Home of Amazing Moments’ campaign is being launched on a rolling cycle globally from the autumn.

China moved into Britain’s top 10 most valuable inbound visitor markets for the first time last year with visits up 46% to 270,000 and spend up 18% to £586 million. VisitBritain launched a digital marketing campaign across China earlier this month in partnership with Hainan Airlines and Tunui.com, one of China’s leading online travel agents, to make it easier to book a holiday to regional Britain.

Spend from inbound visits from the US, Britain’s most valuable inbound market, topped £3 billion last year, the first time a single visitor market has broken the £3 billion spending mark. VisitBritain is launching a new marketing push in the US, as well as France and Germany, Britain’s three largest and most valuable inbound visitors markets, through a partnership with Expedia from October.

The #OMGB ‘Home of Amazing Moments’ campaign is part of the UK Government’s global GREAT Britain campaign, which showcases the very best of what Britain has to offer as a place to visit, study and do business.

Just last month UK Prime Minister Theresa May launched a ‘Tourism Action Plan (link is external)’ to ensure that Britain remains a top destination for visitors from across the globe.