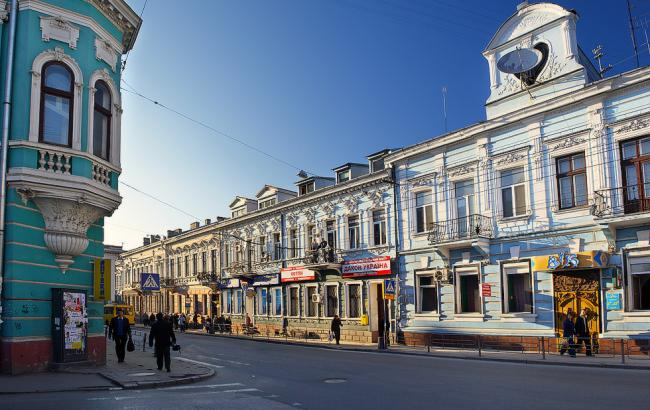 The affirmed rating of investment attractiveness of Ternopil city is due to significance of the city as a regional center. Favorable natural and climatic conditions, as well as the industrial potential, which provide additional opportunities for investors, are constrained by infrastructural problems, in particular, by obsolete engineering and transport networks, facilities of housing and municipal economy, etc. At present, modernization and reconstruction of such facilities are being carried out, including with the participation of international financial organizations. An increase in the amount of funds aimed at improving the city’s infrastructure and their expected growth in the future is noted, as well as actions of the local authorities for the introduction of modern payment and navigation systems in public transport.

The implementation of measures to increase the level of management culture in the city and to improve the investment climate, along with the coordination of actions of representatives of the local authorities in solving key issues of the city life, create potential for further growth of indicators of economic development in a number of sectors of the economy.

The volume of investments in the local economy in recent years demonstrated positive dynamics; an increase in investments from the local budget had a certain impact on that. The indicator of assimilated capital investments per capita in 2017 increased by 1.6 times to the amount of UAH 13.8 thou, exceeding by 42% the average indicator for Ukraine. The volume of foreign direct investments grew by 18.7% to the amount of USD 17.8m and in per capita terms remained below the national average value, indicating low activity of foreign investors.

Acceptable debt burden on the local budget allows the city to take part in joint investment projects, which, inter alia, are implemented with loan funds of international financial institutions, with which the city has a positive experience of cooperation.

The city is inherent in good provision with establishments of health care, education and culture, there are also historical and cultural heritage objects. There is potential of an increase in number of urban residents due to the inflow of population from the regions, as well as a positive natural increase.

In order to conduct the analytical research the materials obtained from Ternopil city have been used, including: treasury statements, data on the implementation of the program of the city social and economic development and the city budget, statistics data, other necessary internal information, as well as the information from the public sources, which the Rating agency considers credible.