For the period of UEFA Europa League Final in Baku, Heydar Aliyev International Airport has prepared a special action plan to receive a large number of aircraft and passengers. All services of the capital’s Airport will operate in enhanced mode.

The capacity of the Airport in Baku is 10,000 passengers per hour, and therefore no airline will be denied operation of regular and charter flights.

So far, Heydar Aliyev International Airport has already confirmed more than 45 requests for charter flights on May 28 and May 29, including 16 flights by business aviation, football teams will arrive on two flights, and fans of the football clubs will arrive on ten flights. Also, foreign airlines such as Turkish Airlines, Air Arabia, Fly Dubai, ISRair, Jazeera Airways and other airlines requested additional flights.

During the UEFA Europa League Final, all conditions will be created at Heydar Aliyev International Airport to ensure smooth operation of the flights and flow of many passengers through the terminal.

It should be noted that Heydar Aliyev International Airport already has great experience in conducting major international, including sporting events, such as the First European Games, Formula 1, Islamic Solidarity Games, etc. 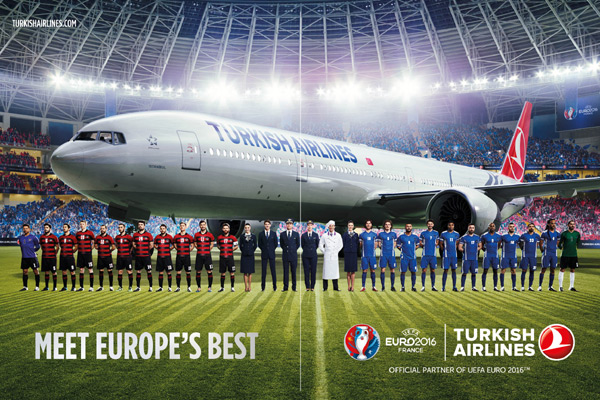