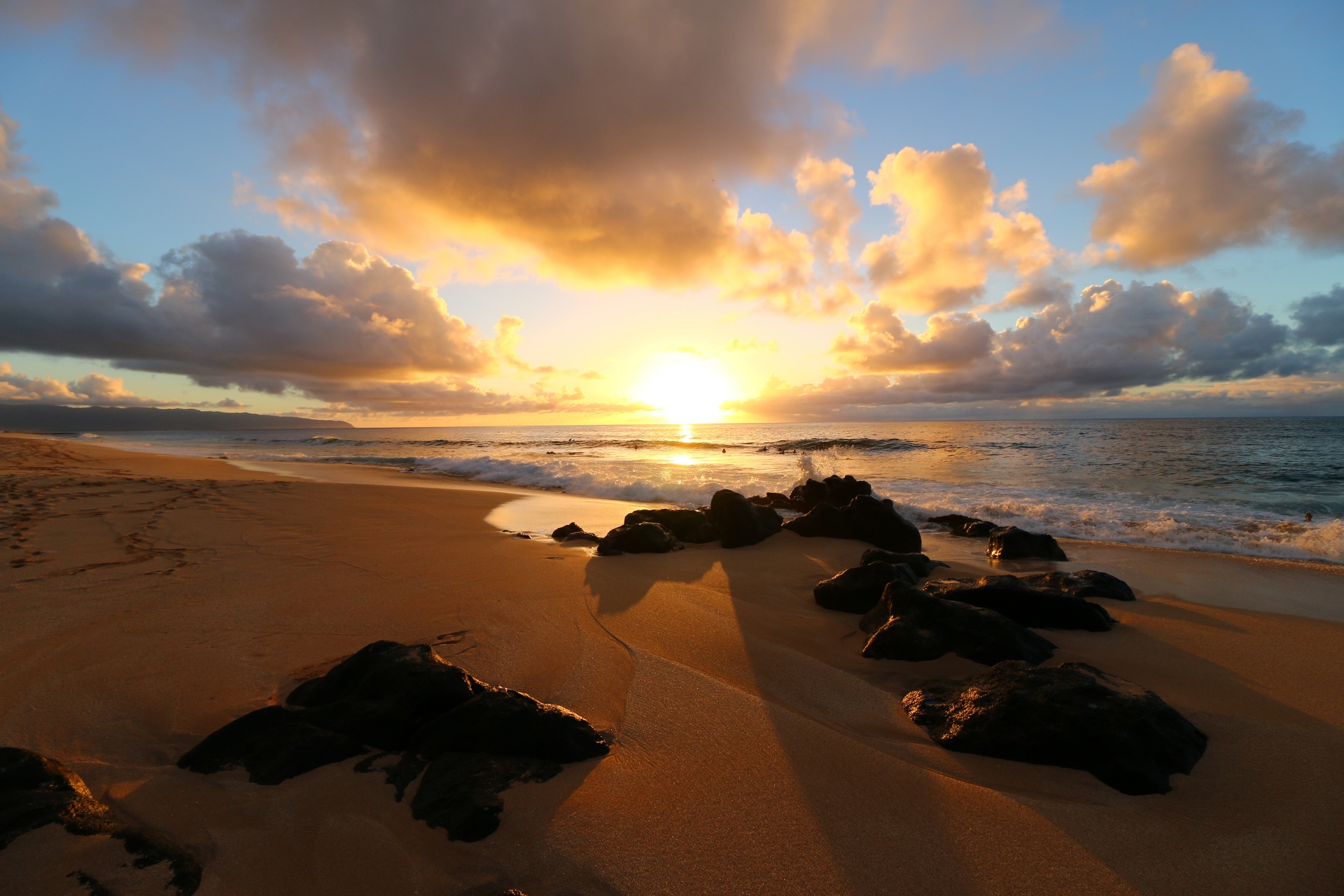 Hawaiian Airlines, Hawai’i’s flagship carrier, today announced it will launch once daily non-stop service between Kaua’i’s Līhu’e Airport (LIH) and Kona International Airport (KOA) on Hawai’i Island beginning Sunday, March 12. This is the first time in the airline’s history that it will connect Līhu’e and Kona with a direct flight. 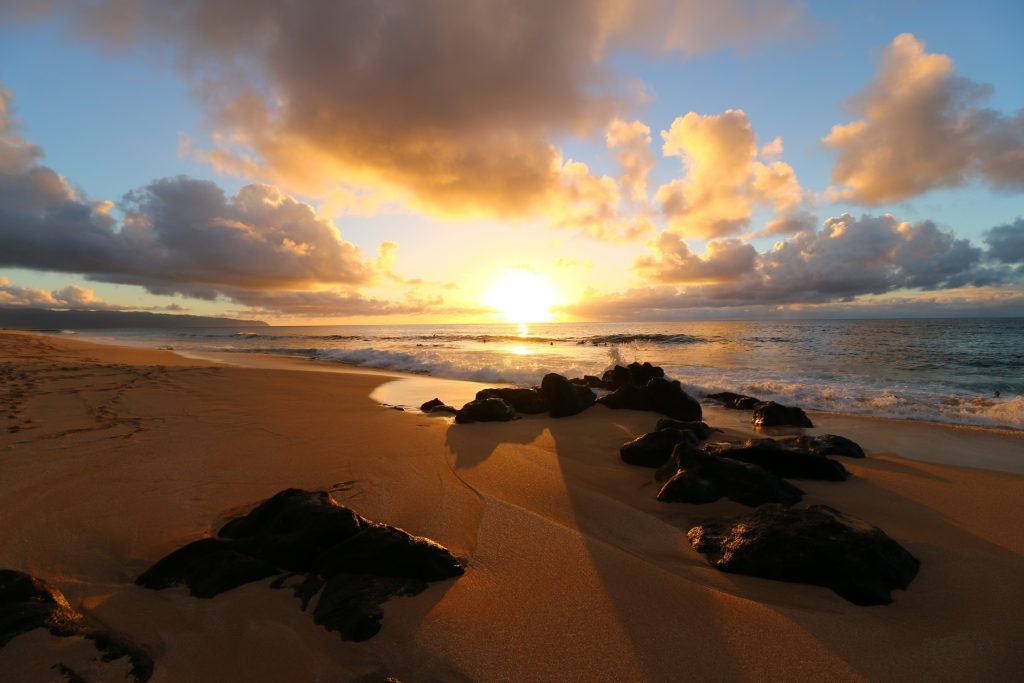 “Demand from our kama’āina and visitors for travel between Hawai’i Island and Kaua’i has been growing steadily over the past few years,” said Peter Ingram, chief commercial officer for Hawaiian Airlines. “We are proud to now offer our guests direct access between these islands, in addition to our connecting flights through Honolulu or Maui. This gives travelers greater flexibility and convenience when traveling through the Hawaiian Islands.”

Hawaiian first launched flights to Kona from Honolulu on July 10, 1949 and started service from Honolulu to Līhu’e six months later on Jan. 8, 1950. Today, the state’s largest and longest serving carrier operates an average of 21 daily departures from each airport with its Boeing 717 fleet, including:

During the busy summer months, Hawaiian also offers direct flights from both Kona and Līhu’e to Los Angeles and from Līhu’e to Oakland, California.  In December 2016, Hawaiian started its first-ever international service from Kona with thrice-weekly flights to Tokyo’s Haneda Airport.