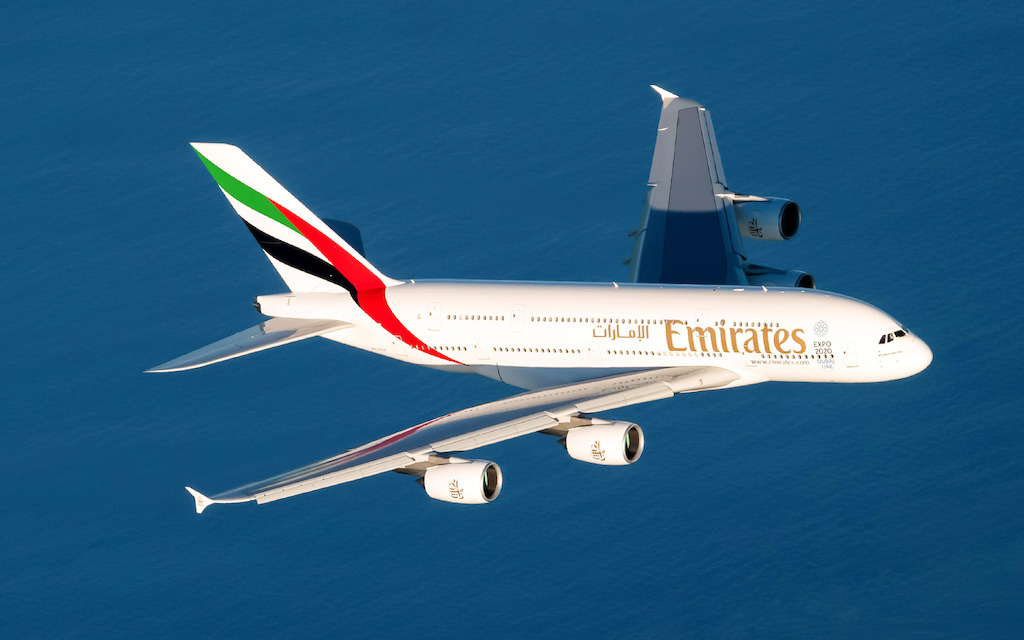 Narita will join more than 40 destinations on Emirates’ extensive global network served by its highly popular A380 aircraft, including Paris, Rome, Milan, Madrid, London and Mauritius. Emirates currently operates a three-class Boeing 777-300ER aircraft on its daily flights between Narita and Dubai. The resumption of Emirates’ A380 service to Narita makes it possible for Japanese travellers to fly only on A380s to their final destinations, particularly when travelling to European cities, via Dubai.

Emirates will deploy its three-class A380 on the Narita route, offering a total of 489 seats, with 14 private suites in First Class, 76 mini pods with lie-flat seats in Business Class and 399 spacious seats in Economy Class, increasing capacity per flight by more than 135 passengers compared to the current Boeing 777-300ER.

Emirates was named the World’s Best Airline 2016 and the airline with the World’s Best Inflight Entertainment at the prestigious Skytrax World Airline Awards. Emirates’ offers travellers in all classes a comfortable journey on the 11-hour flight from Narita to Dubai with the finest food prepared by master chefs. First Class passengers can opt for the Kaiseki menu, while Business Class passengers have an attractive Bento Box option. Travellers can also look forward to Emirates’ award-winning in-flight service from cosmopolitan Cabin Crew, of which Emirates employs around 400 Japanese nationals, and the best entertainment in the skies with Emirates’ ice (information, communication, entertainment), which offers more than 2,500 channels including Japanese movies and music. Passengers can access Wi-Fi to stay in touch with family and friends during most flights.

With the reintroduction of the A380, EK318 and EK319 will offer First Class customers the one-of-a-kind service with Emirates’ iconic onboard shower spa and First and Business Class customers can comfortably socialise or relax in the renowned Onboard Lounge on the upper deck.

Additionally, First and Business Class customers, as well as Platinum and Gold members of Emirates Skywards departing from Narita can take advantage of The Emirates Lounge, the first airline-owned lounge in Japan. Providing an experience of seamless luxury and comfort for guests, the lounge offers a complimentary selection of fine beverages and a wide range of hot and cold delicacies from a gourmet buffet. It also offers a selection of amenities and facilities, including a fully equipped business centre, complimentary Wi-Fi, as well as shower facilities, to name a few.

Trade between Japan and UAE has developed significantly since Emirates started services to Japan in 2002. Demand for transportation of passengers and cargo via Dubai remains high. The Emirates A380 service from Narita will provide both leisure and business travellers with ideal connectivity to destinations in the Middle East, South America, Europe, Africa and the Indian Ocean.

The double-decker A380 is the world’s largest commercial aircraft in service and it is extremely popular with travellers around the globe, with its spacious and quiet cabins. Emirates is the world’s largest operator of A380s, with 89 currently in its fleet and a further 53 on order. The reinstatement of A380 services to Narita, the only Emirates A380 destination in Japan, will connect Japanese travellers to Dubai and onwards to more than 150 destinations around the globe.