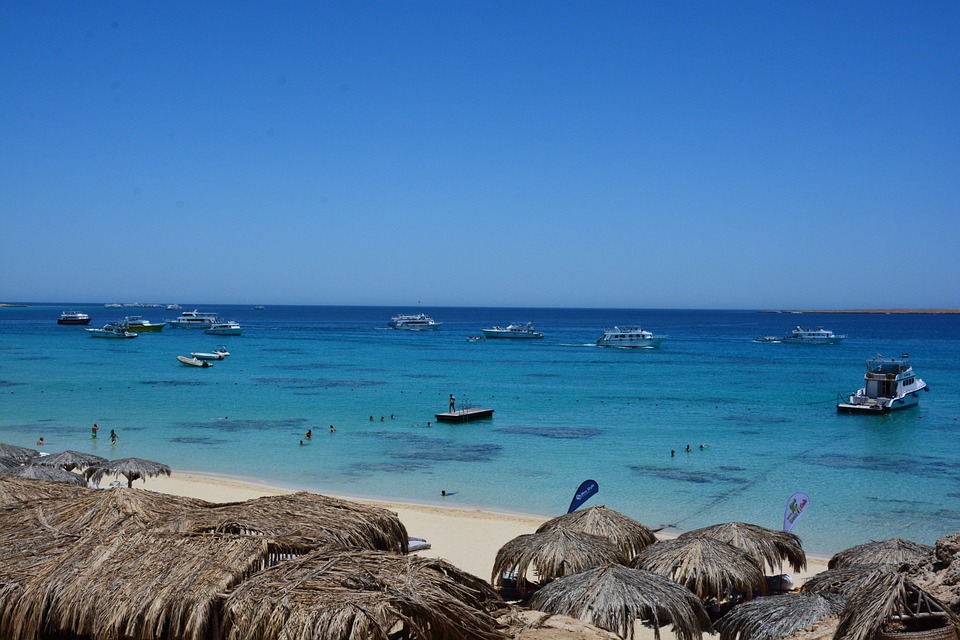 Germans topped the list of tourists at 227,000 visitors, a 35 percent rise from the same period last year. Ukrainians came in second at 226,000 tourists, a whopping increase of 138 percent against the first three months in 2016.

Britons came in third at 74,000 visitors, a 16 percent rise compared to the same period last year.

The Central Bank of Egypt said that Egypt’s revenues from tourism dropped to $3.4 billion in 2016, a 44.3 percent decline from the previous year. The figure is a far cry from the $11 billion in revenues generated by the sector in 2010, when 14.7 million tourists visited the country.