easyJet has announced two new summer routes from Edinburgh to Jersey in the Channel Islands and Seville in Spain. Flights will operate twice a week on A320 aircraft to both new destinations throughout the summer season. 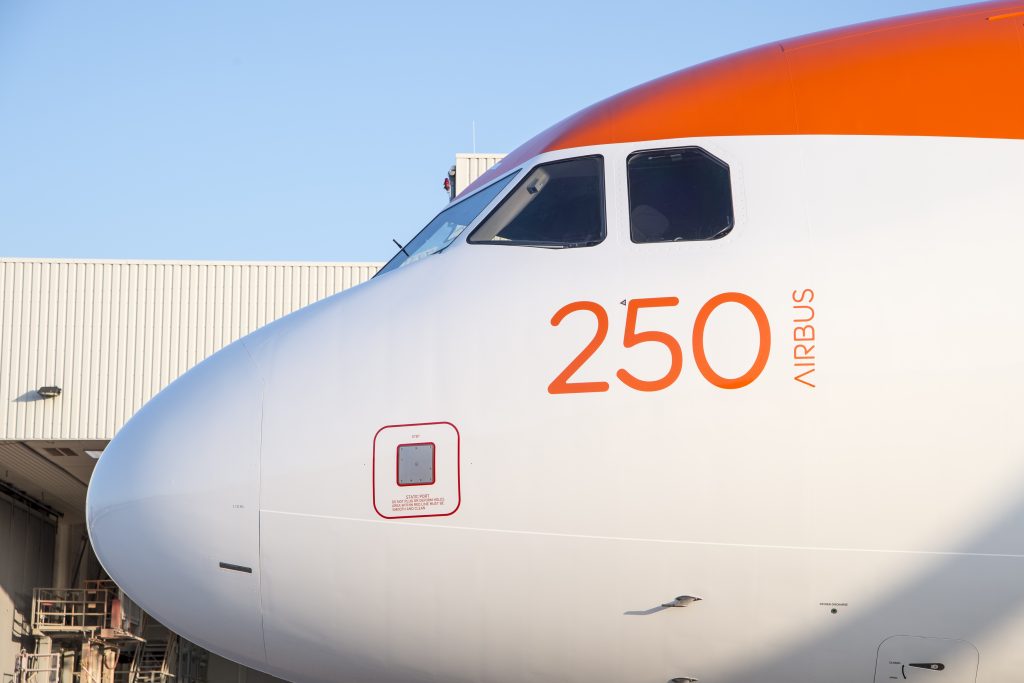 “We’re really pleased to be adding even more routes to our Edinburgh network and to be putting flights on sale today, allowing our customers to book early and take advantage of our lowest fares for both leisure and business travel,” said Ali Gayward, easyJet’s UK Country Manager.

“easyJet is the largest airline in Scotland carrying almost one in three Scottish travellers and in calendar year 2018 will continue to grow as the number of seats on sale will increase around 5% to over eight million.

easyJet operates 838 flights in and out of Scotland per week in peak summer to 45 airports in 19 countries and links Scotland with some the largest European cities including Amsterdam, Paris, Athens, Milan, Prague and Berlin,” said Gordon Dewar, Chief Executive of Edinburgh Airport.