easyJet has this week launched its latest new route from London Stansted as its first flight to Paris from the airport took to the skies.

Flights to Paris Charles de Gaulle airport will operate four times a week on Mondays, Thursdays, Fridays and Sundays until 25 October 2019 on an A319 aircraft.

The new route will carry over 31,000 passengers this summer and is expected to be extremely popular amongst those looking to enjoy a break in one of Europe’s most stunning, iconic cities from London Stansted.

The airline now operates 29 routes and almost 20,000 flights a year to and from Stansted. The addition of the new route means easyJet customers will be able to enjoy direct flights to an even greater variety of destinations this summer. 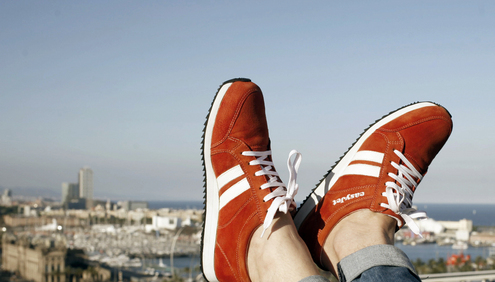