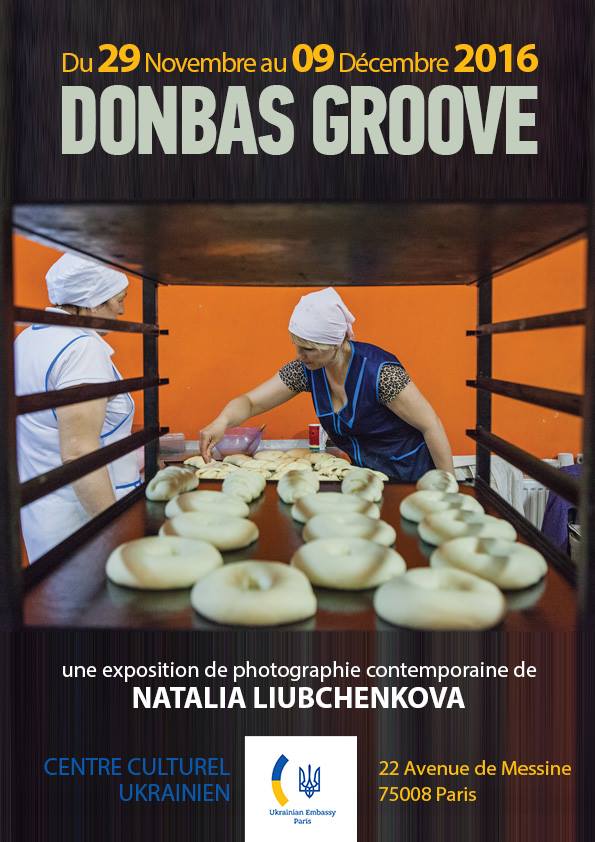 A photo exhibition, giving a rare opportunity to look deep into the eyes of Ukrainians living just a few kilometres from the frontline in eastern Ukraine, will open its doors in Paris on the 29th of November. 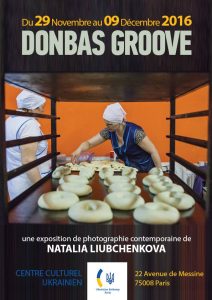 The project Donbas Groove brings the audience to the epicentre of the conflict, labeled as a “hybrid war”, which has taken almost 10 thousands lives, including 2 thousand civilians, over the last two and half years.

Leaving aside the political and military complexities of this war, the exhibition aims to show another dimension: to tell of how the most ordinary people, by doing the most extraordinary things, try to end the Ukraine conflict.

The author of the project – journalist and photographer Natalia Liubchenkova- made her first visit to the Ukrainian government-controlled areas in Donbas almost two years ago. Her camera captures not only heavily shelled buildings, hospitals and centres for internally displaced people, but also reveals the inner world of people who had lived through the worst, yet found the strength to move on and search for new horizons.