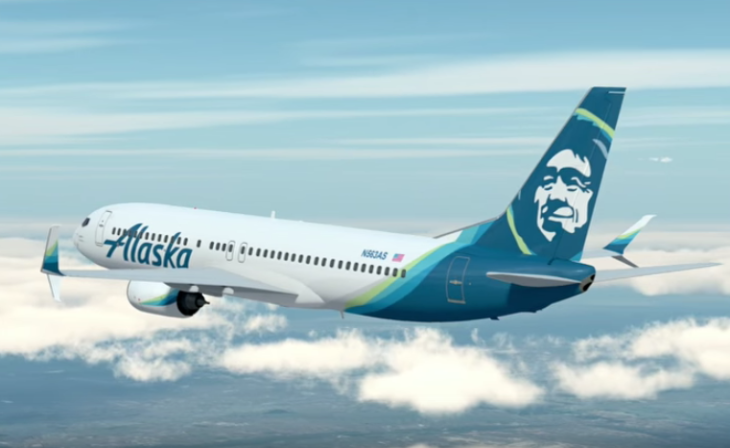 Alaska will also launch flights from San Diego to Baltimore in March 2017.

Alaska is operating the new flights with fuel-efficient Boeing 737 aircraft. Customers can enjoy free entertainment on their own devices and power at every seat, as well as Northwest-inspired food and beverages, such as Beecher’s Flagship cheese, and exclusively blended Canoe Ridge wine.