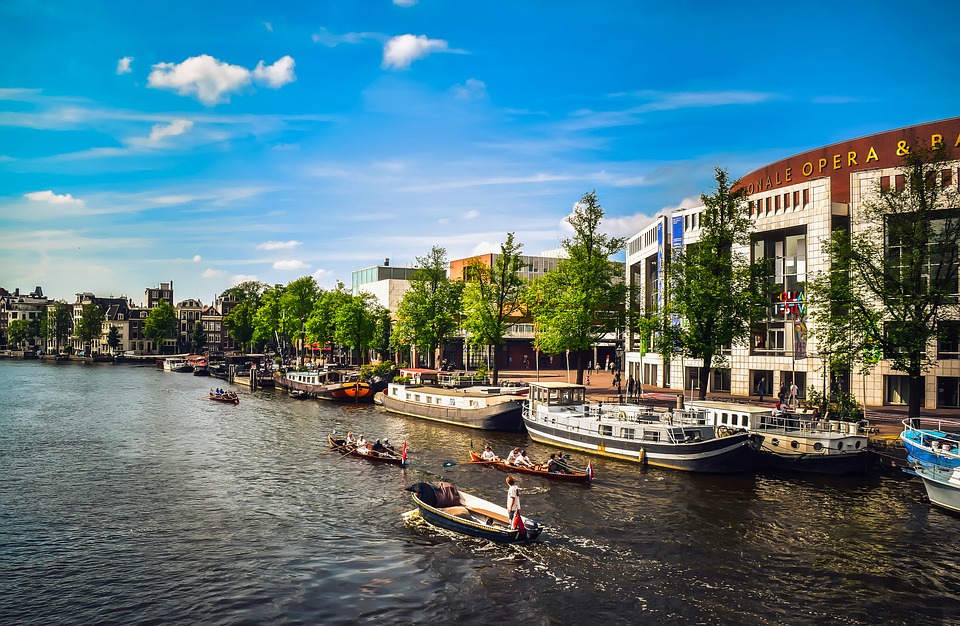 Delta is expanding its trans-Atlantic network for summer 2019 with new routes plus additional frequencies. The airline will launch its first nonstop flight from Tampa Bay, Fla., to Amsterdam, Netherlands. The year-round service, which launches on May 23, will be Delta’s 11th Amsterdam route from the U.S. and second from Florida, following the launch of its Orlando service earlier this year.

“Delta is putting great focus on our international expansion and Europe is an important part of this,” said Roberto Ioriatti, Delta’s Vice President — Trans-Atlantic. “Our new Tampa Bay flight and extra capacity on other key routes from our LAX and JFK hubs offer our customers more choice and convenient connections throughout the United States and Europe in connection with our partners.”

Delta’s nonstop flight between Tampa Bay and Amsterdam is scheduled as follows:

All aircraft operating on these route are equipped with Gogo Ku Wi-Fi connectivity and customers will have access to free mobile messaging while on board through iMessage, WhatsApp and Facebook Messenger. Meanwhile, full-spectrum LED ambient lighting offers customized lighting schemes depending on phase of flight.

Comments Off on Delta to Launch Amsterdam Flights