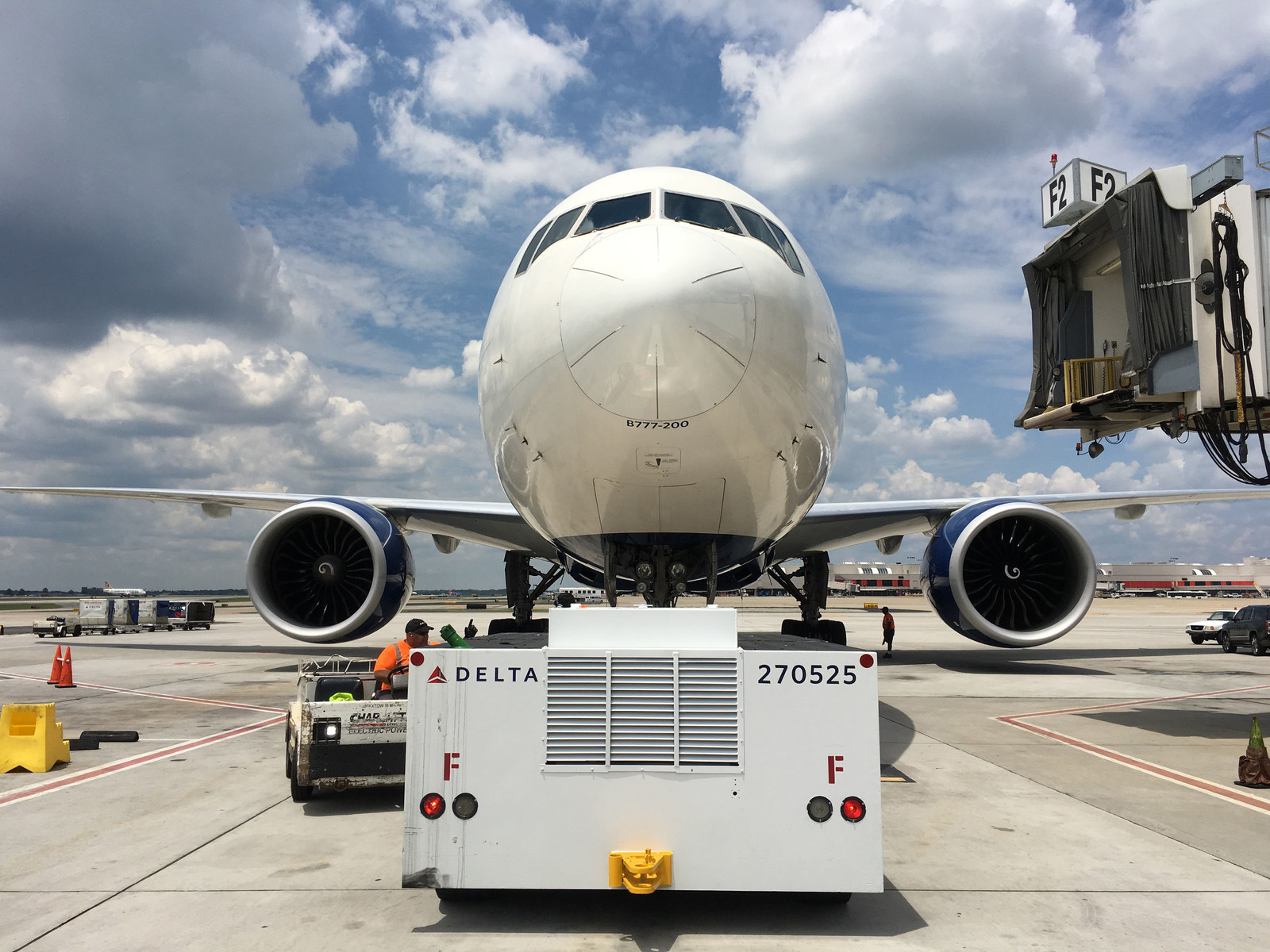 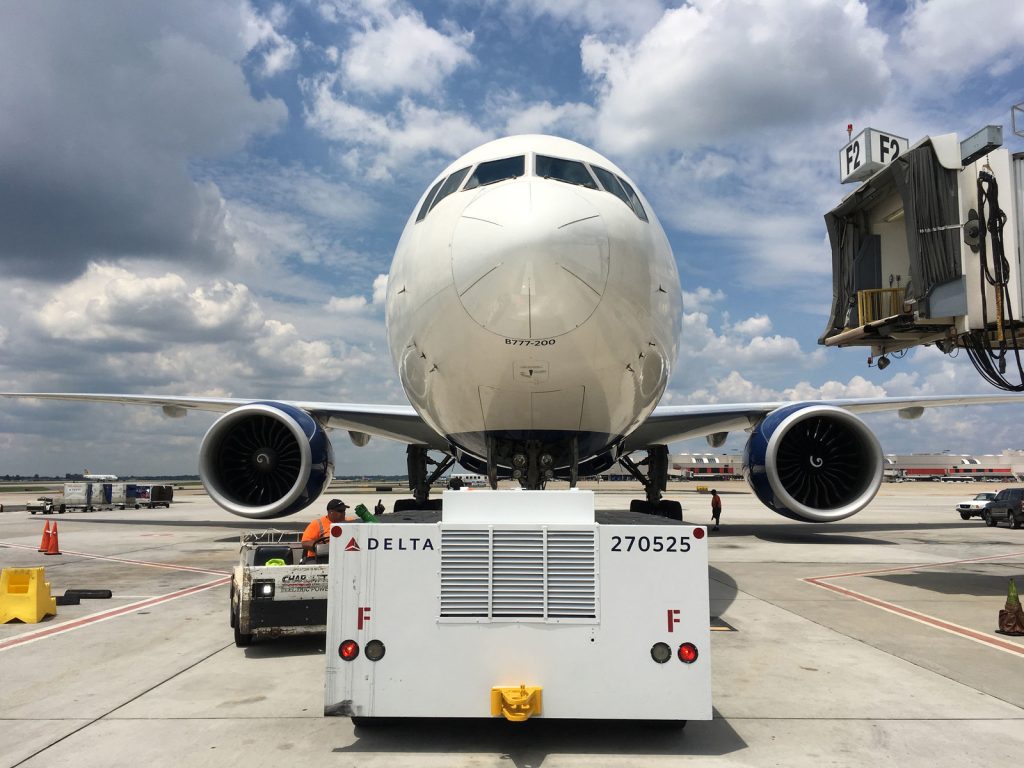 The flight is operated on Boeing 777-200LR aircraft featuring 37 lie-flat seats with direct aisle access in Delta One, 36 seats in Delta Comfort+ and 218 seats in the main cabin featuring a nine-abreast seating layout. Every seat has personal in-flight entertainment on demand. The aircraft is also equipped with satellite-based Wi-Fi and power ports at every seat.

Delta Air Lines serves more than 180 million customers each year. In 2017, Delta was named to Fortune’s top 50 Most Admired Companies in addition to being named the most admired airline for the sixth time in seven years. Additionally, Delta has ranked No.1 in the Business Travel News Annual Airline survey for an unprecedented six consecutive years. With an industry-leading global network, Delta and the Delta Connection carriers offer service to 335 destinations in 62 countries on six continents. Headquartered in Atlanta, Delta employs more than 80,000 employees worldwide and operates a mainline fleet of more than 800 aircraft. The airline is a founding member of the SkyTeam global alliance and participates in the industry’s leading transatlantic joint venture with Air France-KLM and Alitalia as well as a joint venture with Virgin Atlantic. Including its worldwide alliance partners, Delta offers customers more than 15,000 daily flights, with key hubs and markets including Amsterdam, Atlanta, Boston, Detroit, Los Angeles, Minneapolis/St. Paul, New York-JFK and LaGuardia, London-Heathrow, Paris-Charles de Gaulle, Salt Lake City, Seattle and Tokyo-Narita. Delta has invested billions of dollars in airport facilities, global products and services, and technology to enhance the customer experience in the air and on the ground.