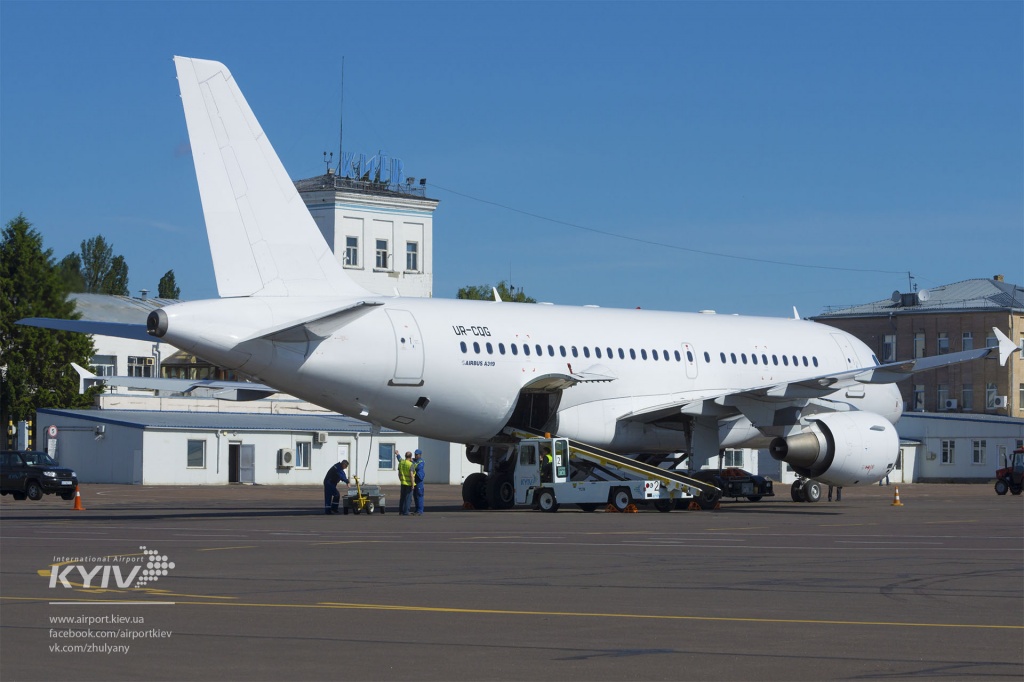 DART today launched flights on the route Kyiv – Bologna – Kyiv. The new flights connecting Bologna and Kyiv will be operated on Airbus A320/319 aircraft two times a week on Tuesdays and Fridays with a departure from the Kyiv Airport (Zhuliany) at 09.50 local time and with departure from the Bologna at 12.35 local time.

DART Ukrainian Airlines is a Ukrainian airline headquartered in Kiev and based at Kyiv International Airport (Zhuliany).