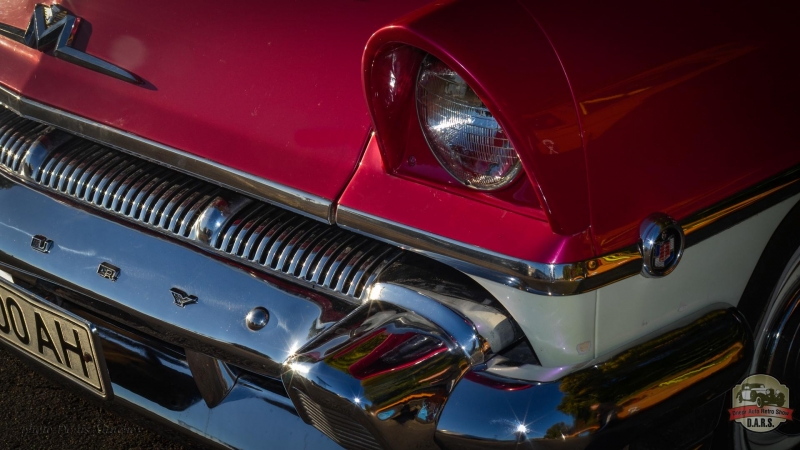 On September 24-25, National center of aerospace education held an exhibition of antique and exclusive cars “Dnipro Auto Retro Show 2016”. The exhibition presented the legendary old cars of American, European and Soviet auto industry of the last century and present century.

The first Dnipro Auto Retro Show was held in 2010. Its original purpose was to attract the interest of children and young people to the vehicles. Usually, the event is attended by about 150 owners of vintage cars.