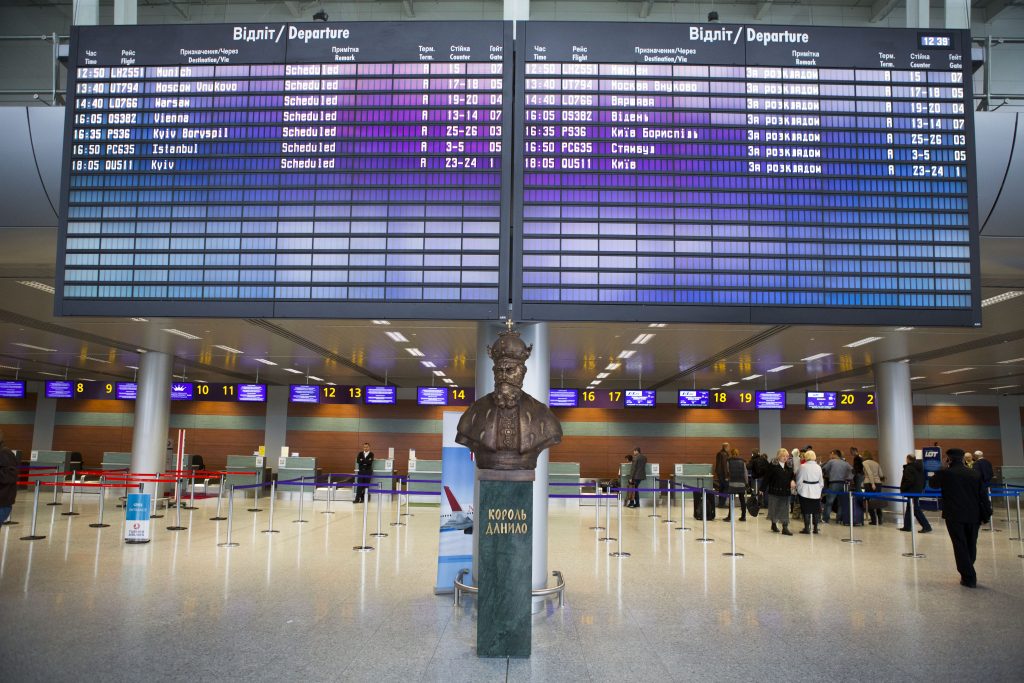 Danylo Halytskyi International Airport “Lviv” is the biggest airport in Western Ukraine according to passenger flow and destination network, it is situated 6 kilometers from the downtown to the south.

Comments Off on Danylo Halytskyi International Airport “Lviv”: Pax Up 48% in 2018